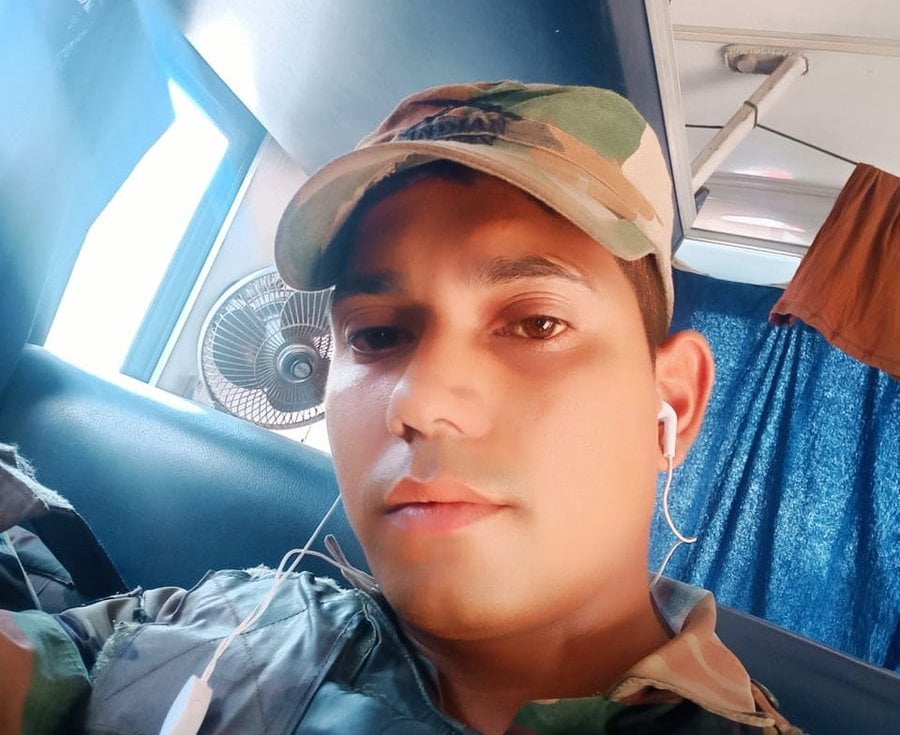 Bhubaneswar: Expressing deep grief at the death of Odia jawan Ajit Sahu in a terrorist attack in Jammu and Kashmir, Chief Minister Naveen Patnaik on Wednesday announced an ex-gratia of Rs 25 lakh from the Chief Minister’s Relief Fund for the next of kin of the martyr.

The Chief Minister in a tweeter post expressed profound grief over Sahu’s death and condoled the bereaved family.

Deeply saddened by the martyrdom of Odia Jawan Ajit Kumar Sahoo in an encounter with militants in Pulwama district of Jammu and Kashmir. Salute to the supreme sacrifice of the brave solider; my thoughts and prayers are with the bereaved family.

Sahu was martyred in an improvised explosive device (IED) blast at Arihal village of South Kashmir’s Pulwama district on Monday. The jawan’s family got to know about his death after Army officers in Anantnag informed them on Tuesday morning.

As per earlier reports, the body of the Odia martyr was to be brought back to Odisha on Wednesday at 6 pm.

The officers of an Army camp in Srinagar had informed the Odisha government that Sahu’s mortal remains will be flown in a special IAF flight to Biju Patnaik International Airport in Bhubaneswar. From the airport, it will be taken to his native village Badasuanla in Kamakhyanagar block in Dhenkanal district in the night.

Meanwhile, the Dhenkanal district administration has made all arrangements for the cremation of the martyr at his village.

Sahu had joined the Army in 2015, his family said.