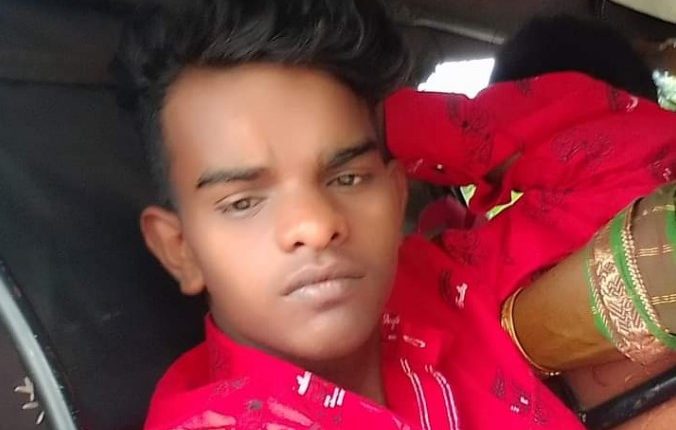 Berhampur: The body of a youth who had gone missing while bathing in sea at Gopalpur in Odisha’s Ganjam district was found on Thursday.

According to sources, 4 friends of Kukudakhandi in the district, identified as MadanMohan Das, Abhinash Das, Dipak Nayak and Sanjay Das, had gone on a pleasure trip to Gopalpur. While bathing in the sea on Wednesday, all four were driven deeper into water by a strong current.

As they shouted for help, the lifeguards on the seashore went inside the sea to rescue them. The lifeguards managed to save three friends from drowning and brought them ashore. But they could not trace Sanjay despite intensive search in the sea for a long time.

On Thursday, the body of Sanjay was found on the seashore near Pantha Niwas in the town. On being informed, a police team seized the body and sent it for post-mortem, said IIC of Gopalpur police station Srikant Khamari. An unnatural death case has been registered in this regard, he added.