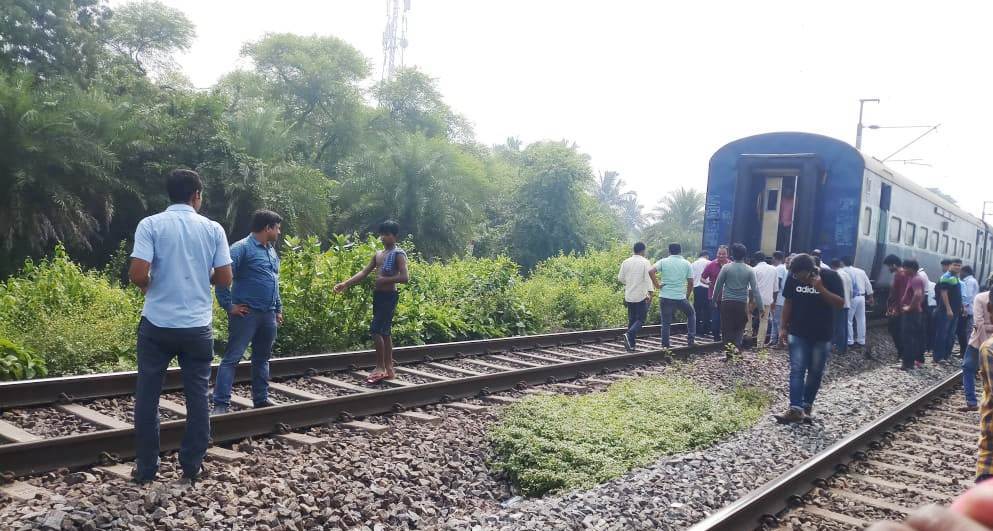 Bhubaneswar: Panic gripped the passengers of Bhubaneswar-Secunderabad Visakha Express after some bogies got detached from the engine minutes after leaving Balugaon railway station in Odisha’s Khurda district on Saturday.

According to reports, the engine left the railway station leaving the bogies behind. However, the driver backed the engine after noticing the incident. The train later left for its destination.

East Coast Railway (ECoR) said the incident had occurred due to a fault in the locking system. A team of coach repairing staff has gone with the train, which will be checked again at Berhampur and Visakhapatnam, ECoR added.

In another incident, a major mishap was averted when alert railway staff stopped the Digha-Vishakhapatnam Express near Tilaru station in Andhra Pradesh after detecting a crack on the railway track.

The train later left for its destination after the track was repaired.