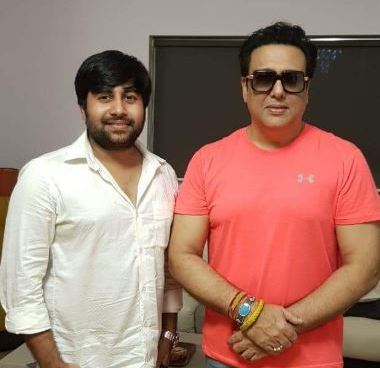 Bhubaneswar: Well-known Bollywood actor Govinda will soon be seen in an advertisement as an ambassador for a private mobile app. It is being directed by an Odisha-born director, Aswin Tripathy.

The shooting for the advertisement is scheduled to begin next week and it will be telecast in all major TV channel across the country.

After directing a series of advertisements, music videos and other projects, Ashwin has carve a niche for himself in Mumbai. He has set up his own advertisement production house and directed several ad films. His work has been highly praised by Govinda.