Bollywood-Drugs Nexus: Here’s How NCB Probe Has Progressed So Far 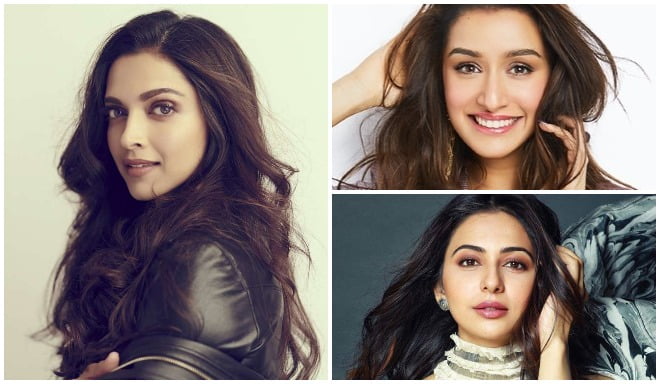 Mumbai: The Narcotics Control Bureau (NCB), which is one of the agencies probing the death of Sushant Singh Rajput, will question actresses Deepika Padukone, Shraddha Kapoor, Sara Ali Khan and Rakul Preet Singh in the Bollywood-drugs nexus.

The NCB’s probe progress so far:

– The NCB joined the ongoing probe in September after the Enforcement Directorate reportedly found some evidence about Bollywood actress Rhea Chakraborty’s links to banned drugs.

– As it started the probe, NCB interrogated Rhea’s brother Showik Chakraborty and manager Samuel Miranda. Both of them were arrested.

– Next, the agency interrogated Rhea for three days and arrested her on September 8.

– The agency seized a car belonging to Karamjeet Singh Anand, alias KJ, who is allegedly the main supplier of banned drugs to Bollywood, and arrested him.

– NCB has sought the help of drug enforcement agencies in US, UK, Canada and Australia to unearth suppliers of cocaine to Mumbai.