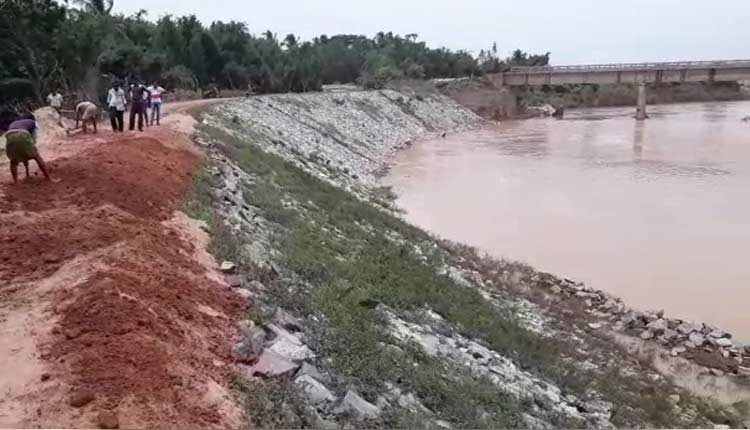 Bhubaneswar: The Water Resources department has submitted the final damage report of major medium embankments after recession of flood water and mitigation proposals amounting to more than Rs 932 crore.

In an official letter to the principal secretary of the department, the engineer-in-chief has stated that the damage caused to river embankments and canals under major medium sector due to the flood in August was estimated to be Rs 28374.71 lakh.

Similarly, flood mitigation proposals for strengthening of embankments are estimated to be Rs 64889.60 lakh. The engineer-in-chief has requested for necessary funds under SDRF to execute the work.

Bollywood-Drugs Nexus: Here’s How NCB Probe Has Progressed So Far