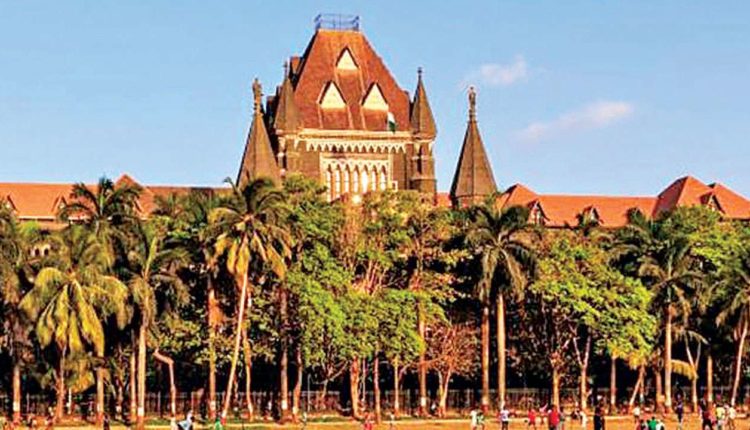 The bench said Tablighis have been made the “scapegoat” and the action against them was an “indirect warning to Indian Muslims” following protests against Citizenship (Amendment) Act.

“A political government tries to find a scapegoat when there is a pandemic or calamity and the circumstances show that there is a probability that these foreigners were chosen to make them a scapegoat,” the court said in its order on three different petitions by the 29 foreigners, according to The Indian Express.

They were charged with violating their visa terms and Epidemic Act guidelines, while the six Indians were accused of granting them shelter in Ahmednagar district of Maharashtra.

“The material discussed shows that no such nuisance was created by the foreigners or Indian Muslims and only an attempt was made by others to create such (an) atmosphere against them,” the court said, blaming “big”, “unwarranted” “media propaganda”. “An attempt was made to create a picture that these foreigners were responsible for spreading Covid-19 virus in India.”

Asking the authorities concerned to “repent” and “repair the damage done by such action”, the Aurangabad Bench said, “The government cannot give different treatment to citizens of different religions of different countries… Social and religious tolerance is a practical necessity for unity and integrity of India and it is made compulsory by the Indian Constitution.”