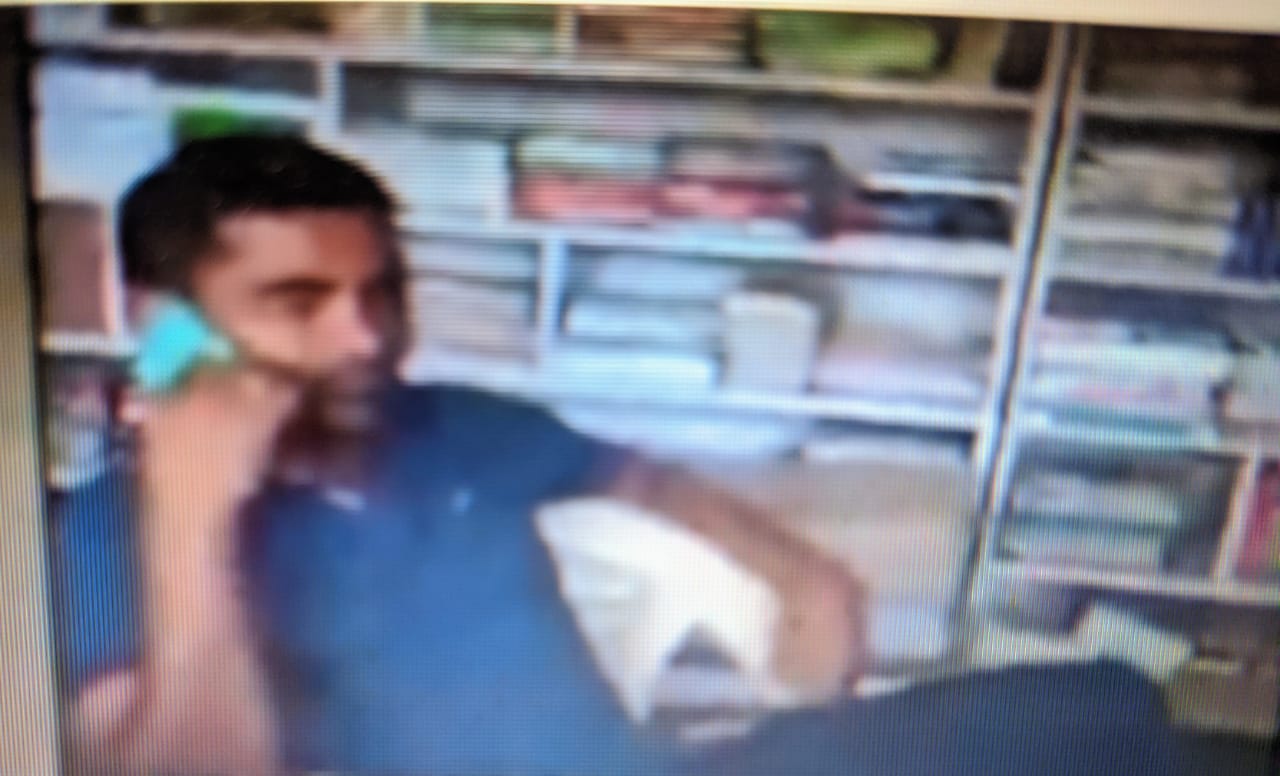 He was earlier caught on camera striking deals with customers over phone and bragging about having a plenty of stock. He was also seen selling a bottle of beer for Rs 200.

Itamati police are interrogating him to know the source from where he procured liquor, the sources added.

Despite the green light from the Centre, the state Excise Department is yet to take a formal decision on reopening liquor outlets in Odisha. A decision in this regard will be taken after reviewing the situation in the State and outside, it had said in a statement earlier in the day.

Pari Rape & Murder: Minor Accused To Be Tried As An Adult