Box Office Collection Of ‘Radhe’ Will Be Zero, Salman Khan Says In Apology To Theatre Owners 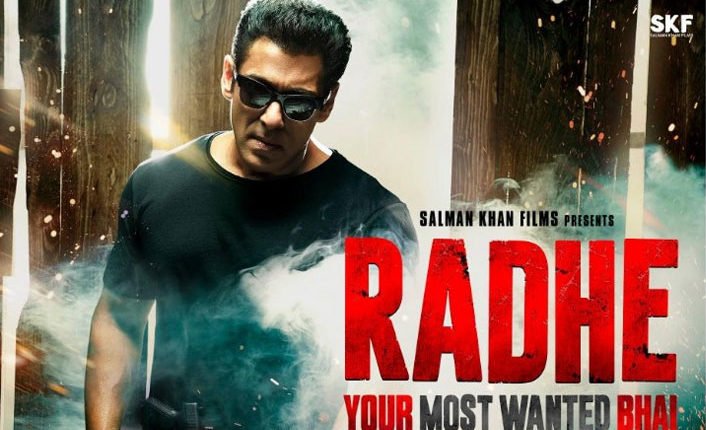 Salman Khan’s ‘Radhe: Your Most Wanted Bhai’ is releasing at last. In doing so, he is fulfilling his commitment to his fans to release the film on Eid. The only damp squib is that the film may not rake in the moolah like most Salman Khan’s films a it is not releasing in theatres as most cinemas across the country are shut due to the novel coronavirus pandemic.

The actor has apologised to theatre owners as the box office collection of the film will be zero. Cinephiles will be able to watch the film on May 13 on Zee5 with Zee’s pay-per-view service, ZeePlex.

Salman Khan interacted with a group of journalists via Zoom to talk about ‘Radhe: Your Most Wanted Bhai’ on Monday. During the interaction, the actor said that he has to release the film on OTT to fulfill his commitment to his fans.

“I couldn’t have kept my Eid commitment with fans without the support of Zee. It was important to release the film at a time like this because people are suffering due to the pandemic. Incomes have reduced for many, so now, instead of spending a lot of money on tickets at the cinemas, people can watch it at a much cheaper rate at home. I want to provide some entertainment to people during these grim times,” he said.

The film was supposed to be released last year on Eid due to the novel coronavirus pandemic. While Radhe is releasing this year on Eid, it will not have a blockbuster opening at the theatres. Salman said, “The box office collection of Radhe will be zero, this will be the lowest ever for a Salman Khan film. Let people be happy or sad with that. It is releasing in very few cinemas in India, overseas also the number of theatres are less than usual. So the box office collection will be very poor.”