Brown Sugar Worth Over Rs 3 Crore Seized, 3 Arrested In Puri 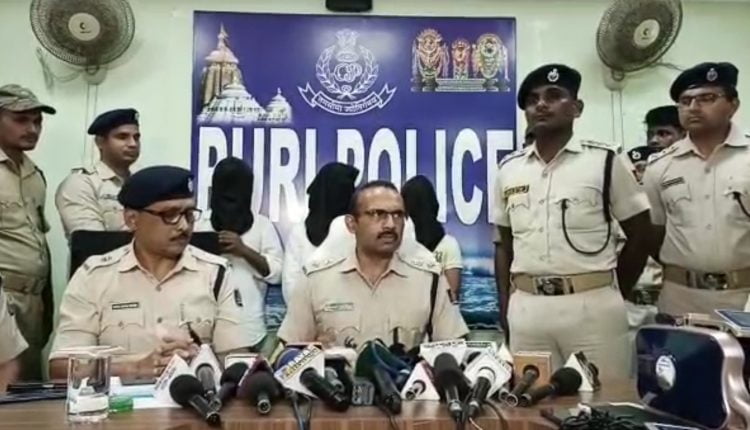 Puri: Police have seized brown sugar worth more than Rs 3 crore and arrested three persons in this connection in Puri town on Saturday.

Speaking to media persons on the seizure, Puri SP Kanwar Vishal Singh said following information about drug peddling in Mangalaghat area, a special squad of police conducted raid on the place. Three drug peddlers including the kingpin of the racket, Sujit Patnaik alias Nanda were arrested during the raid.

Brown sugar weighing around 3 kg was seized from possession of the arrested persons. The cost of the seized brown sugar would be more than Rs 3 crore, the SP said.

The other arrested persons are Raj Kishore Sahoo and Manas Sahoo. All the three accused belong to Puri district.

Nanda was under the scanner of the police for drug smuggling but was evading arrest despite raids. He belongs to Kesarpur village under Kanas block.

‘Kashmir Not Safe For Us, Save Us’: Kashmiri Pandit Govt Employees’ SOS To LG