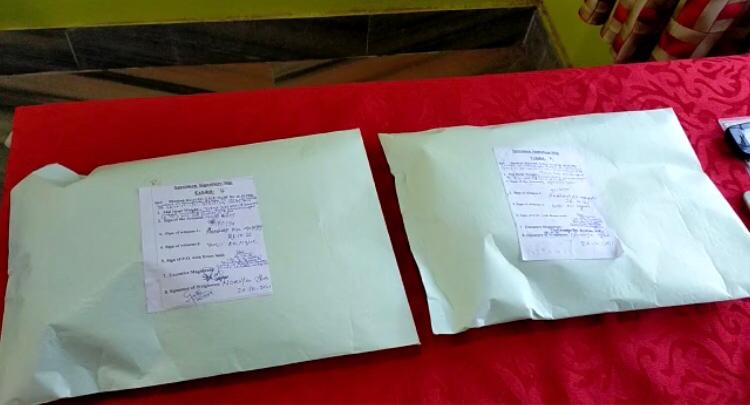 The accused persons have been identified as Srikant Pradhan of Hasinpur and Arun Sethi. They were forwarded to the court on Wednesday.

A bike and three mobile phones from their possession, he added.

According to sources, the contraband was being smuggled from Jaleswar to Ganijang.