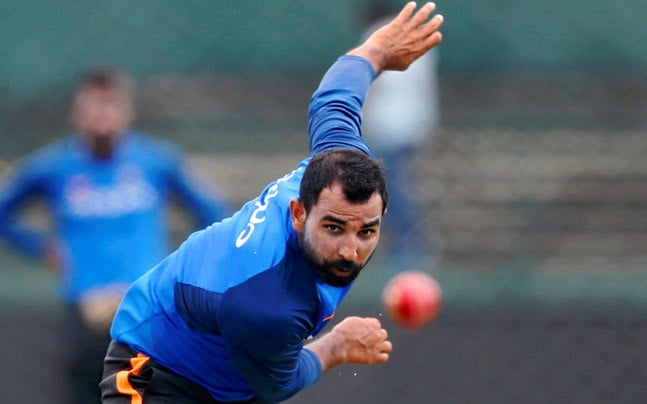 New Delhi: After Pakistan defeated India in the T20 World Cup, fast bowler Mohammed Shami has been at the receiving end of the troll brigade.

But those trolling him should do well to remember the New Zealand-India Test match in Kolkata in 2016. Shami’s daughter Aairah was just 14 months old. During the second Test in Kolkata, her health deteriorated and she had to be shifted to the ICU on the second day.

But Shami did not tell his teammates that his daughter was in the ICU and played the match. He took six wickets in that match. India won the Test by 178 runs.

After that match, even Indian Test captain Virat Kohli expressed surprise. Kohli said he was unaware that Shami’s daughter was in the ICU during the match. “Whatever might be happening with him, we won’t know. I had no clue that his daughter was in the hospital. He told us after,” Kohli had said.

India made a clean sweep of the three Test series against New Zealand in Indore.

Smuggler Arrested While Striking Deal For Elephant Tusk In Odisha

Odisha To Have Tourist-Friendly Police Stations