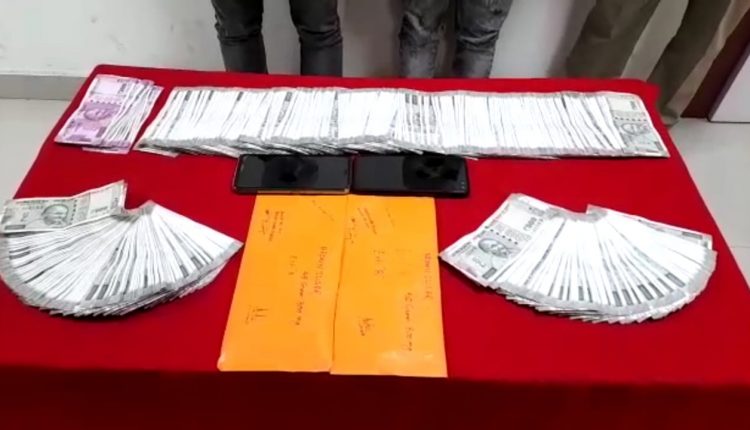 Cuttack: The Lalbag police has seized a 106 kg of brown sugar worth Rs 10 lakh and arrested two persons in Cuttack, informed the DCP Prateek Singh on Thursday.

The accused have been identified as Abhimanyu Panda and Jakeshwar Behera.

According to reports, the two were transporting brown sugar from Balasore in small quantities and selling it in Cuttack town. Acting on a tip-off, Lalbag police nabbed the accused after a raid.

Police also seized brown sugar worth over Rs 10 lakh, cash Rs 2.8 lakh and a motorcycle from their possession.

A case has been registered and investigation is on.

Cuttack Commissionerate of Police is conducting a special drive to crack down on drug traffickers. More than 4 kg 646 grams of brown sugar was seized in the last two years, said the Cuttack DCP. A total of Rs 4.61 crore worth of drugs were seized and 30 persons arrested, he added.

Actress Shweta Tiwari In Trouble For ‘Joking About God’