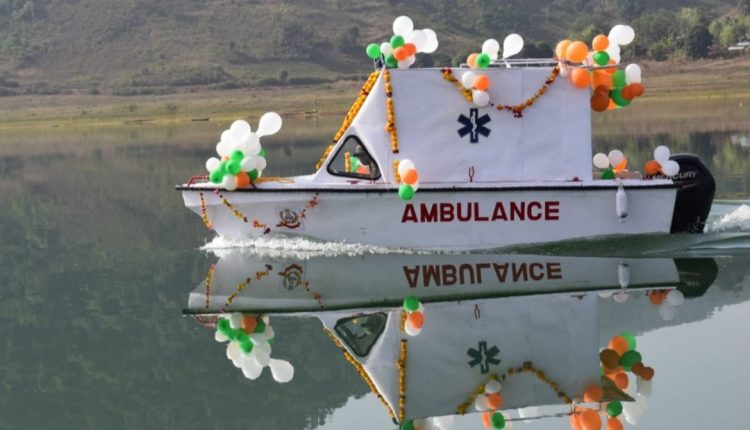 Malkangiri: The Border Security Force (BSF) on Wednesday launched a boat ambulance service for the people of Swabhimaan Anchal in the district on the occasion of 73rd Republic Day.

BSF DIG Sanjay Singh inaugurated the boat ambulance service near Gurupriya bridge in the Swabhiman Anchal. The ambulance will facilitate in providing emergency medical services to around 30,000 people in the area.

The BSF has come up with the emergency health service facility with the help of the district administration. 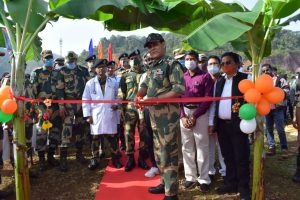 Since its deployment in the district in 2010, the BSF has been assisting the Odisha police and local administration in anti-Maoist operations. It has also been extending its help in facilitating the local tribals to quit the Left-wing extremism and return to the mainstream of society.