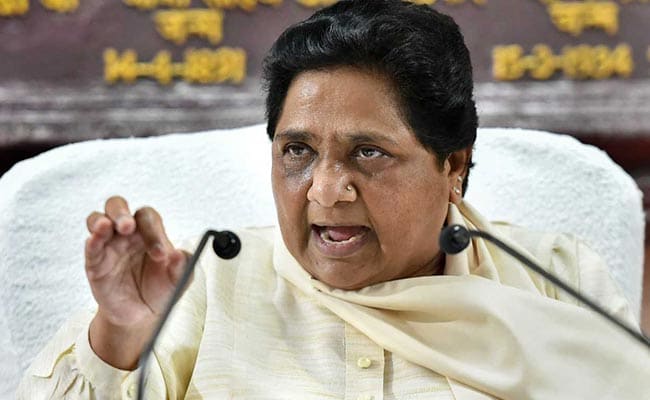 All the six Bahujan Samaj Party (BSP) legislators in Rajasthan have joined the ruling Congress in the state. They conveyed their decision to quit the Mayawati-led party to the Assembly Speaker, CP Joshi, on Monday night.

The late night defection of the six BSP MLAs has bolstered the Congress’s position in the Rajasthan Assembly. The party now has the support of 119 MLAs, including one of alliance partner Rastriya Lok Dal (RLD) and 12 of the 13 independent MLAs in the House.

“We have joined Congress for development in Rajasthan and in our constituencies. It was important for all of us to join Congress and a unanimous decision was taken,” they said in a statement.

Bird Census In Bhitarkanika From Tomorrow