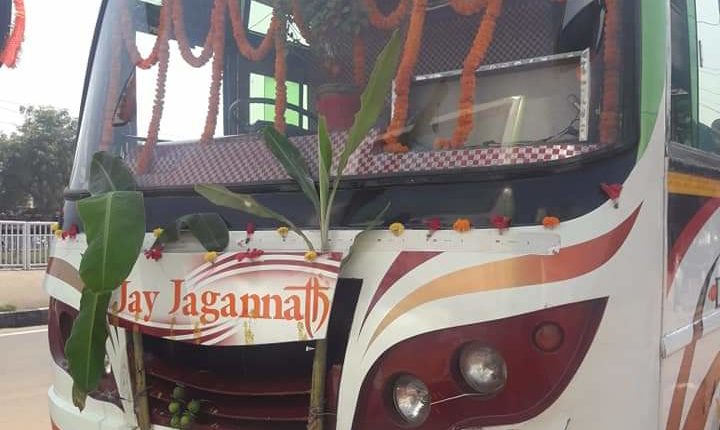 Bhubaneswar: Nearly three months after a bus was stolen from Bhubaneswar, a similar case was reported on Sunday.

According to sources, a private bus was parked at a petrol pump near the Baramunda bus stand on November 13. Later, it was found missing from the place. After its owner lodged a complaint, the police started investigation.

The missing bus was found parked at a place in Berhampur on Sunday. There was nobody inside the vehicle.

Police are yet to ascertain the details of the incident and further investigation is on.

On August 21, several PCR vans gave a hot chase to stop a stolen bus from Bhubaneswar on the National Highway and managed to stop it near Cuttack. Later, the person driving the bus was arrested.