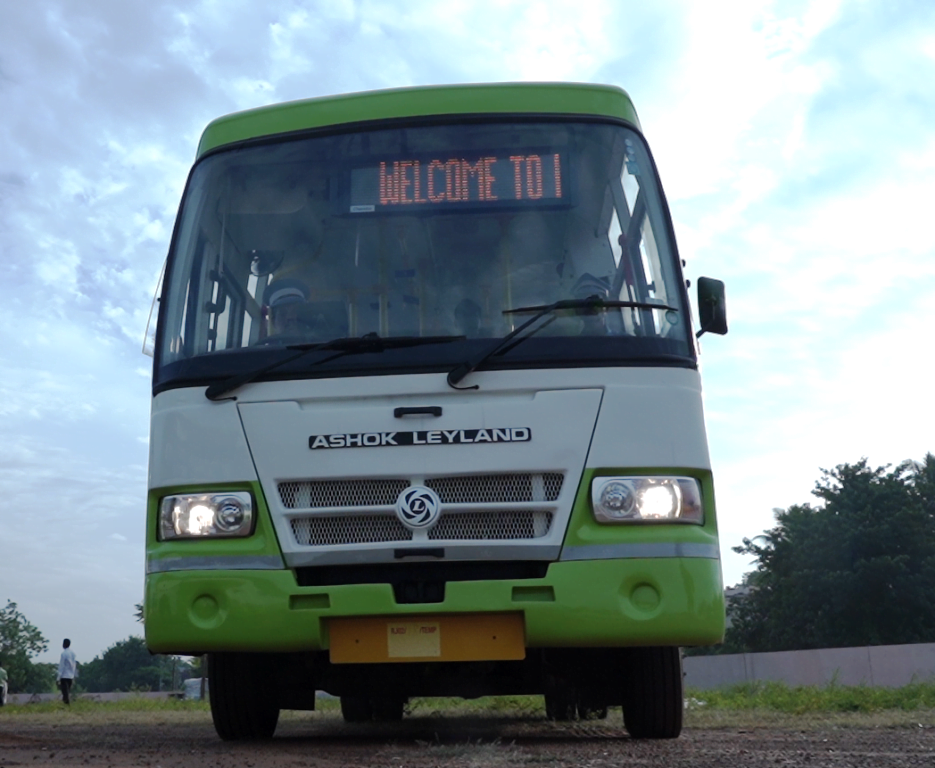 Bhubaneswar: A technology-driven city bus service is likely to be launched in the Odisha capital on November 6.

According to official sources, the bus service will also use smart technology like a mobile
app through which city denizens can book their tickets. They can also get to know the location of the vehicle and thus minimise their waiting time at the nearby bus queue shelters (BQS) or bus stops.

The mobile app for the city bus service will be both in Android and iOS operating systems and a desktop variant to track the location of a nearby BQS and to check the arrival time of buses. The BQS will also have advanced features like digital screens to display the bus route numbers and the arrival timings.

Capital Region Urban Transport (CRUT), the special purpose vehicle for the pan-city public transport administration through city buses, has already received 125 buses for registration. While the company has undertaken the registration formalities of the vehicles, 75 more buses are likely to join the fleet soon.


The Housing and Urban Development Department and the Transport Department are jointly working out modalities to make the city bus service a memorable and unique affair for all types of commuters across the city.

CRUT plans to induct new buses under its ambitious Bhubaneswar City Bus Modernisation Plan (BCBMP). After a detailed demand analysis by a leading transport consulting firm, it has decided to revamp the existing public transport facility in three phases spanning over 2018 to 2027, the sources further said.


Along with it, 200 new BQS are also being developed. Out of the new BQS, 100 will have cycle docking facilities to provide last mile connectivity to the commuters. During the second phase of BCBMP, 90 electric buses will be introduced and there will be special depot
facilities to maintain them.

In the third phase, 300 new buses shall be procured in the new developed or uncovered areas of Bhubaneswar, Puri and Cuttack. Along with the buses, three depots will also be developed. Besides, old buses will be replaced with new ones and additional BQS will be
constructed in Cuttack and Puri, the sources added.