Where To Buy Redmi 4A, Redmi 4 and Redmi Note 4 In Bhubaneswar? 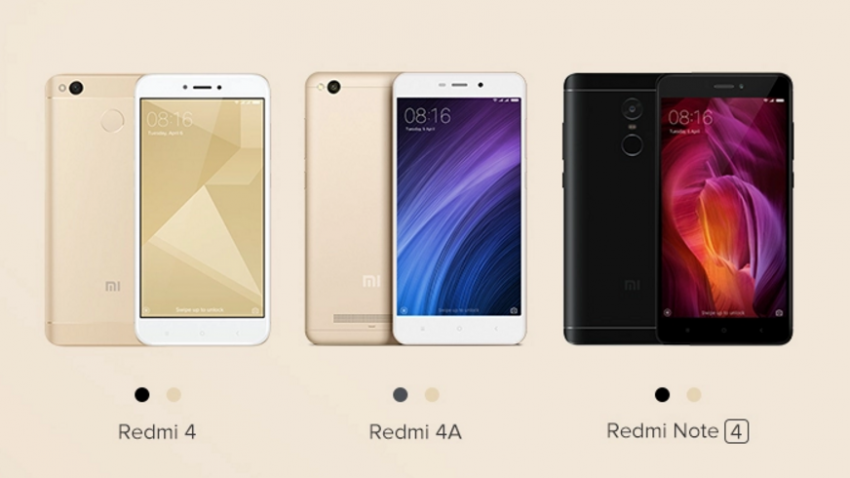 Bhubaneswar: Are you fed up with the online flash sales that Xiaomi has been selling its super affordable and wonderful phones on? Apart from waiting for the particular date and time when the sale takes place, there is also no guarantee that you will be able to buy the phone. After all, Xiaomi sells out in a matter of few seconds every time, both on Amazon and its own site. In fact, it sold over 2.5 lakh units in under 4 minutes.
Can I Not Just Walk Into Some Store And Buy One?
Yes, finally you can. Xiaomi has recently started selling offline through a very few dealers. They have setup an exclusive store called ‘Mi Home’ in Bangalore. They have also started selling through other retail outlets such as Big C Mobiles, Poorvika Mobiles, Sangeetha Mobiles, E-Zone, etc and we have found that the Redmi 4A is available for 6499 INR which is 500 INR more than the online price. Various reports indicate a similar 500 INR premium for retail stores. This is perhaps done so as to keep a balance between online and offline markets. We found the Redmi 4A and Redmi Note 4 (both variants) to be available at E-Zone located above Pantaloons near Vani Vihar in Bhubaneswar. They did not have the Redmi 4A in stock, so they ordered it for us and it was delivered to us in exactly six days.

Redmi 4 Specifications
The Redmi 4 comes in both 16 GB and 32 GB variants. Unlike the 4A, the Redmi 4 comes with a 2.5D curved display, fingerprint sensor and a bigger 4100 mAh battery. It uses the Snapdragon 435 processor. The cameras too have slightly higher specs. The 16 GB variant has 2 GB RAM and is priced at 6999 INR. The 32 GB one comes with 3 GB RAM and costs 8999 INR. The offline prices could be slightly more.

Redmi Note 4 Specifications
The Redmi Note 4 comes in 2GB RAM/32 GB memory, 3GB RAM/32 GB memory and 4GB RAM/64 GB RAM configurations. They are priced at 9999 INR, 10999 INR and 12999 INR respectively. The screen size is bigger at 5.5 inches and it is a full HD display unlike the Redmi 4 series. It is powered by an octa-core 2.0 GHz Snapdragon 625 processor. Rest of the specs are almost similar to the Redmi 4. All the phones come with Android Marshmallow, and the UI has a dual app mode to use two accounts of Facebook, Whatsapp and other apps in the same phone.

Let us know if you have been able to buy any Xiaomi phone at other stores in your city and also do you mind paying a 500 INR premium for the offline convenience? On a lighter note, most of the Redmi phones are now being made at two factories in India.