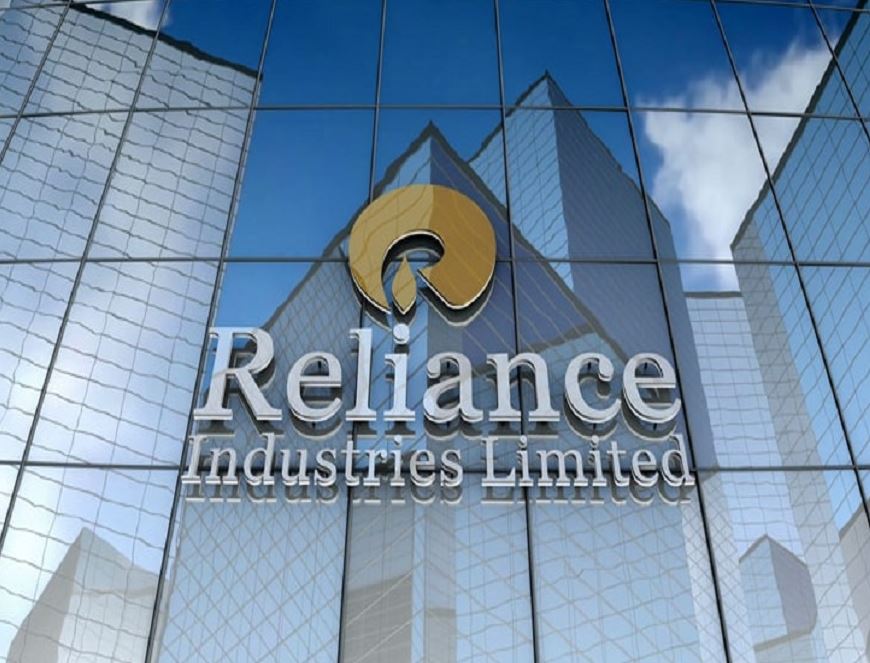 After threats from the US and a bid from Microsoft to buy TikTok, Chinese tech company ByteDance is in talks with Reliance Industries Limited to back its video-based app business in India.

A report by TechCrunch stated that Reliance and ByteDance are in early stages of discussions, having reportedly initiated talks last month. There is a lot at stake as TikTok’s business in India is valued at approximately $3 billion.

The Indian government banned TikTok along with 58 other Chinese apps in June for threatening its “sovereignty and integrity”, following border tensions with the neighbouring country.

Last week, US President Donald Trump banned transactions with China-based owners of WeChat and TikTok in 45 days. This announcement came amid reports of Microsoft planning to buy the TikTok operations in North America, Australia and New Zealand.

Reliance Industries To Roll Out Vaccination For Employees,…