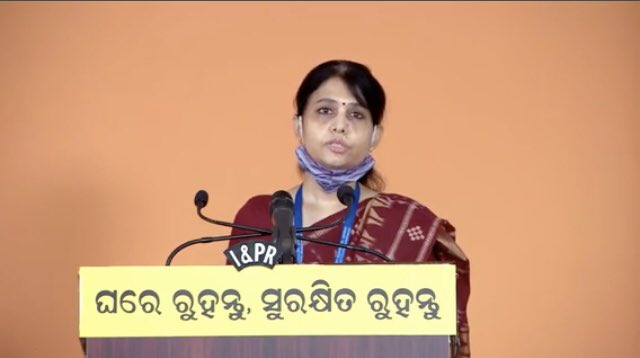 — The survey was done between August 3-7 by five teams

— In communities, 31 per cent (ranging from 60 to 7 per cent) of those surveyed were found to have developed antibodies

— 90 per cent of them had no major symptoms

— 1.5 lakh people have been exposed and developed antibodies

— Infection fatality rate, which is an indicator of transmission, was 0.02 per cent

— The survey was jointly carried out by RMRC, Berhampur Municipal Corporation and MKCG Medical College and Hospital with support from the Health Department

Pati said that sero survey in Odisha began on Rath Yatra in Puri, on the direction of Chief Minister Naveen Patnaik. “It has also been completed in Bhubaneswar Municipal Corporation limits and currently being carried out in Badamba Narsinghpur. Cuttack urban, Gajapati and Rourkela will be covered thereafter,” she added.