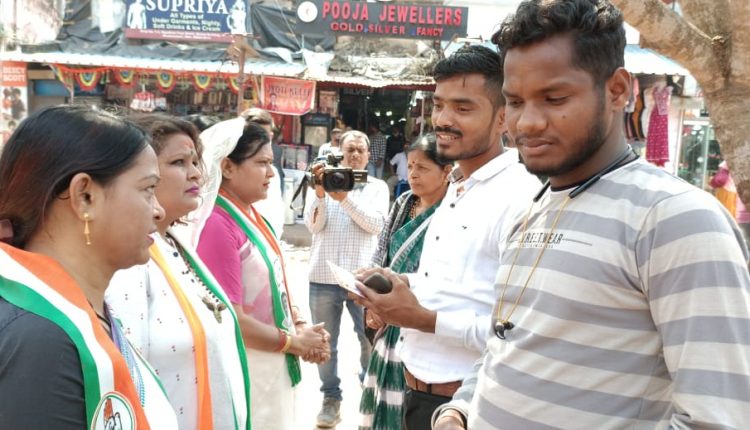 Bhubaneswar: The Odisha State Election Commission (SEC) on Monday announced that the campaigning for the urban polls will end at 5 pm on March 22.

“No person shall convene, hold or attend any public meeting in any polling area during the period of 48 hours preceding the hours fixed for closure of the poll for any election in that polling area,” the notification said.

The polls to 106 Urbal Local Bodies and three Municipal Corporations, which have been delayed by three years, is slated for March 24. This is for the first time that direction elections will be held for the posts of Mayor in municipal corporations and chairpersons of municipalities and notified area councils (NACs). Two EVMs will be used in each booth — one to elect the Mayor and chairpersons — and another for corporator and councillors.

The elections will be held in 3030 booths of 1731 wards in the 106 ULBs with over 27 lakh voters. The three municipal corporations will have a total of 168 wards and 1,407 booths. Voters will also have the option to press none-of-the-above (NOTA) option.

The counting of votes will be held on March 26.

The election to the posts of deputy mayor in municipal corporations and vice-chairpersons in ULBs will be held on April 8 and April 7 respectively, the SEC had informed earlier.