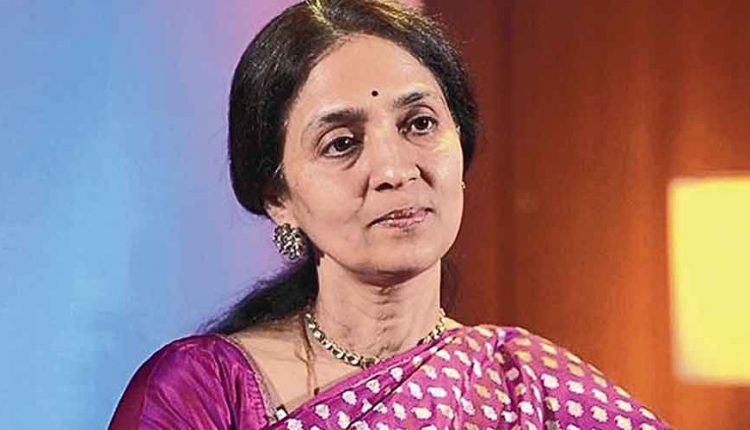 New Delhi: Former MD and CEO of National Stock Exchange (NSE) Chitra Ramkrishna was on Monday sent to judicial custody till March 28 by a Delhi court in a 2018 case of bourse manipulation.

Special Judge Sanjeev Aggarwal observed that Ramkrishna won’t be provided special facilities inside the jail as she is not a VIP.

While her lawyers had requested the court that Ramkrishna be provided home-cooked food in jail, the court allowed her to carry medicines, spectacles and a prayer book.

“There are inmates who are in their 70s, who eat Tihar jail food. I have myself eaten Tihar jail food. It is good. There will be no special facility to anyone. VIP prisoners want everything and the rules to be changed. Every accused, every prisoner is the same. She is not a VIP,” the judge said.

The CBI, which arrested Ramkrishna a week ago, moved an application seeking her judicial custody.

Ramkrishna has been accused of preferential access to the trading system to some brokers through NSE’s co-location facility, early login and ‘dark fibre’, which can give a trader access to the data feed a split second faster.