Can We Use Hockey World Cup To Our Benefit? 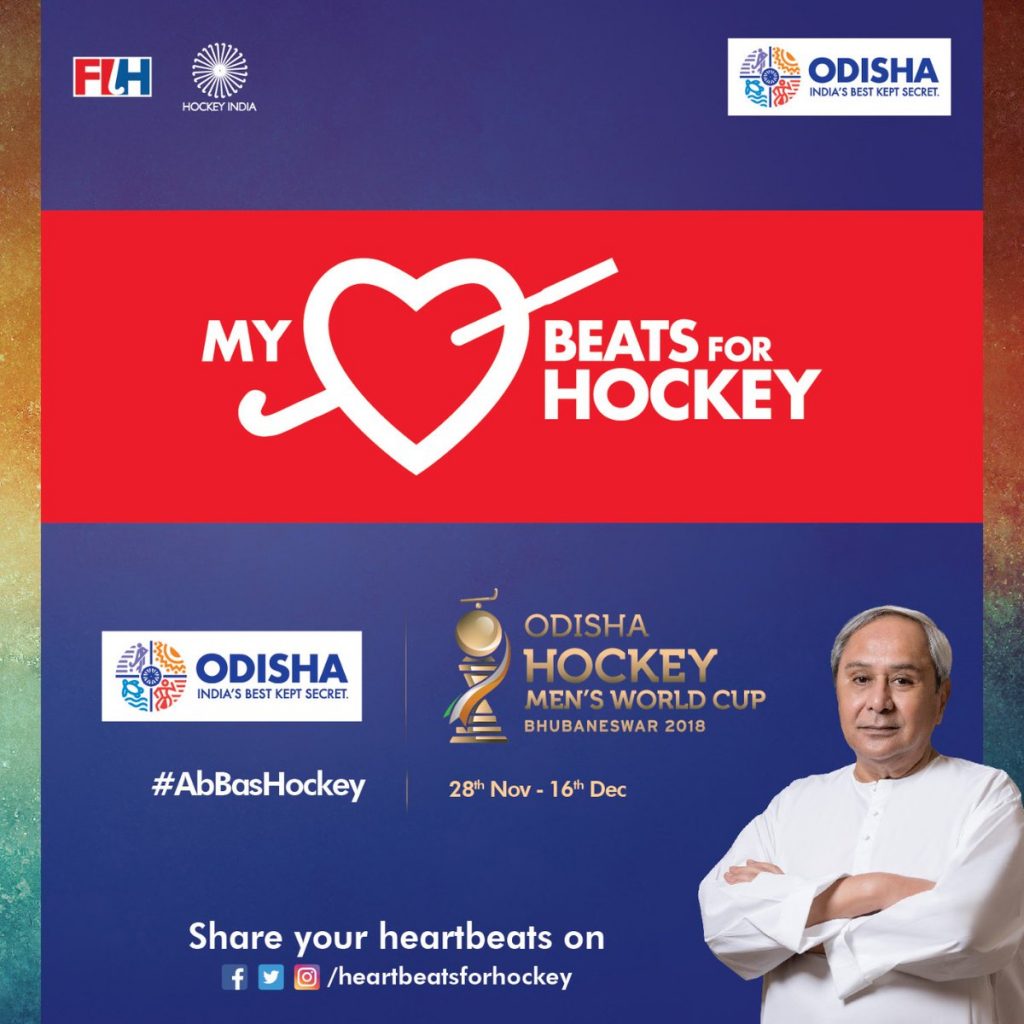 At a time when preparation is in full swing at the Kalinga Stadium to make it ready to host the Men’s Hockey World Cup in Bhubaneswar in less than three months, the success of Odia athletes – Dutee Chand’s silver medals in women’s 100m and 200m – and Indian women and men hockey teams’ silver and bronze winning efforts respectively – in the Asian Games has provided more enthusiasm to the sports lovers of the state.

Dutee’s rare double was unique for the state as well as the country. The contribution of the state’s players in medal winning performances of the hockey teams is also encouraging.
Such efforts should motivate our younger generation of athletes. For the Odisha Government, which has been working actively to promote sports and sports persons in recent years, this is delightful news as well.

The next in line, the Men’s Hockey World Cup, is the biggest one. The state government has been trying its best – by projecting Odisha in various sporting events including the Women’s World Cup in London and the Asian Games in Jakarta – to use the occasion to promote Brand Odisha.

It is noteworthy that the state government has taken a unique initiative to be the sponsor of the Indian hockey teams.

The refurbishment and expansion of the Kalinga Stadium by doubling its capacity and relaying its turf, launch of countdown activities, including ‘My Heart Beats for Odisha,’ and other preparatory work to make the city ready for the quadrennial showpiece event have really made one to believe that the upcoming edition of the Hockey World Cup, the third in India (after the ones in Bombay in 1982 and Delhi in 2010), will be the best one hosted by the country.

With the Assam Government also dreaming of making Guwahati the sports capital of the country and organising several important sporting events in recent years, Odisha has got a tough competitor.

Odisha must think over the following points to devise ways to stay ahead in this competition.

Has it started getting any return from the elite sports events it has hosted so far?

What are the plans to cash in on the benefits of hosting iconic events in future?

How far can it leverage the Hockey World Cup in particular and its sports promotion policy in general to attract investment and tourists to the state?

Hope, the state administration has put its thinking cap on.