Cancer Survivor’s Day is observed on the first Sunday of June to commemorate those who have bravely fought and survived this deadly disease.

On this special day, Odisha Bytes raises a toast to some Indian celebrities whose battles against cancer have become an inspiration for all those afflicted with the disease. 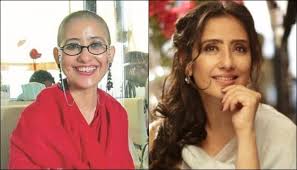 The B-town actress, who has been off-screen for some years now, was diagnosed with ovarian cancer in November 2012. She underwent surgery the same year, which turned out to be successful. After her long and tiring tryst with cancer, Manisha penned her experience in a memoir titled ‘Healed: How Cancer Gave Me A New Life’. In this book, she talked about her treatment in the US and how she rebuilt her life once she returned home. In 2019, she shared pictures on social media to show her recovery journey. 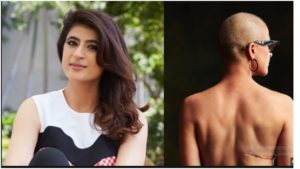 Last year, Tahira Kashyap, filmmaker and writer and also the wife of actor Ayushman Khurrana, was diagnosed with Stage 0 breast cancer. Tahira underwent a mastectomy, which is a surgical procedure to remove one or both breasts, usually to treat breast cancer. Tahira stood brave through her traumatic cancer days and later came up with ”My Ex-Breast’, a 7-episode series on Audible Suno, where she spoke about fighting cancer and how it affected her family. 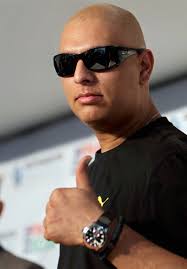 The swashbuckling Indian cricketer was diagnosed with a cancerous tumour in his left lung (stage 1) after his astonishing performance at the ICC World Cup in 2011, when he won the Player of the Tournament award. Soon after this, he suffered from bouts of vomiting blood, nausea and breathing problems. Yuvraj underwent chemotherapy in the US. He returned to India in March 2012 and the very same year, he showed his grit as a sportsman by being part of Team India in the T20 World Cup. 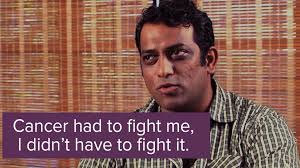 Renowned writer-director Anurag Basu was diagnosed with Acute Promyelocytic Leukaemia (a type of blood cancer) when he was in the midst of filming the Emraan Hashmi starrer ‘Tumsa Nahin Dekha’ in 2004. Anurag was told that he had only 50% chance of survival. But the ‘Barfi’ director didn’t give up and emerged victorious from the ordeal. What’s more, he had even written the scripts for two iconic films – ‘Life In A Metro’ and ‘Gangster’ – while undergoing treatment. 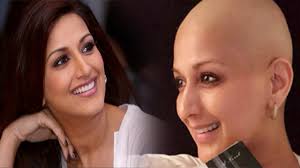 On July 4, 2018, the ‘Sarfarosh’ actress revealed that she was undergoing treatment for cancer in New York. She had documented her journey of battling cancer on social media inspiring people who are battling the deadly disease. She returned to India the same year and has been recovering since. 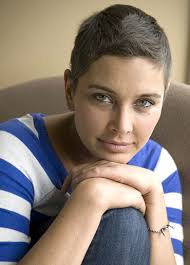 Lisa Ray, the model-turned-actress who appeared in films like ‘Haste Khelte’, ‘Kasoor’, ‘Water’ and ‘Bollywood Hollywood’, was diagnosed with multiple myeloma in June 2009. It is a rare cancer of plasma cells in the bone marrow and is incurable. In April 2010, Ray announced that she was cancer-free, but not completely cured. Ever since she has been inspiring people to always have an attitude to look forward in life. 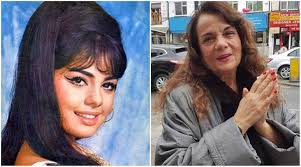 The yesteryear star, who had become a B-town sweetheart for her charismatic performances in movies such as ‘Do Raaste’, ‘Aag’, ‘Khilona’ and ‘Roti’, was diagnosed with breast cancer at the age of 54. After her battle against cancer for 11 years, six chemotherapies and 35 radiations later, she came out victorious. Mumtaz was also featured in the UniGlobe Entertainments documentary on cancer survival called ‘1 Minute’.

UGC Decision On University Exams Not To Be Revoked, Says Union Minister

A Pregnant Woman Was Standing In Queue For COVID-19 Test; What Happened Later?

Ray Of Light: Blood Cancer Drug May Help In Battle Against…

Cancer Survivors Walk Ramp For A Noble Cause In Bhubaneswar