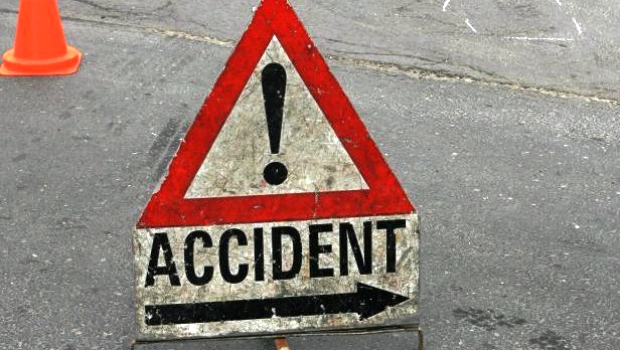 Kandhamal: Five persons sustained critical injuries after the vehicle they were travelling in fell off Gudrimera Ghati in Phulbani, Kandhamal district, on Monday.

The injured have been identified as Jagannath Sahoo of Puri district and Debasis Dutta, Subarna Dutta, Bela Dutta and a minor, whose identity is yet to be ascertained, from Howrah in Bengal.

Sources said the injured were on their way to Brahmanigaon.

On being informed, Daringbadi inspector-in-charge Alekh Garadia reached the spot with a police team and admitted the inured to a local hospital. They were later shifted to MKCG Medical College and Hospital in Berhampur when their condition deteriorated.