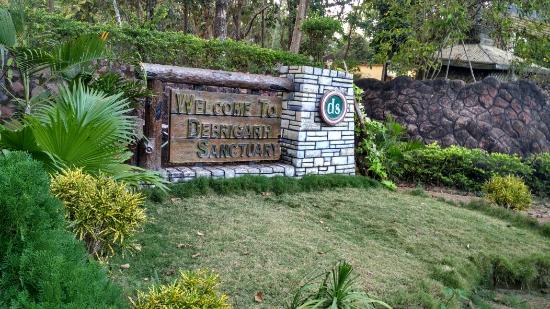 Bhubaneswar: It was a Royal Bengal tiger and not a leopard, Regional Chief Conservator of Forest (RCCF), Odisha, OP Singh maintained about the decomposed carcass found inside Debrigarh Wildlife Sanctuary in Odisha’s Bargarh district on October 29.

“There is no doubt that the decomposed pugs and the moustache found near the carcass and seized by the Forest staff yesterday belongs to a Royal Bengal tiger,” he told mediapersons here on Sunday.

Singh further said that the three persons of Khajaria village, identified as Tahasil Bhoi, Sushil Bhoi and Satya Pradhan, who were arrested by the Forest officials on Saturday and interrogated at the Barahagoda Forest Beat House, had admitted to have killed the tiger. They severed its head, taken out its tongue, nails and moustache of the tiger before dumping it in a pit, he said.

“A team of Forest staff led by Bargarh DFO, Abhaya Dalei, took the accused to the spot and found the decomposed pugs and moustache kept inside a bag, a few metres away from the pit where the carcass was buried,” Singh added.

Since the death of the only surviving Royal Bengal tiger of Debrigarh sanctuary has now been confirmed, he said there was no need to wait for the test report of the sample carcass sent to Dehradun and Bengaluru.

Talking about the investigation by the National Tiger Conservation Authority (NTCA) into the incident, the RCCF said a two-member NTCA team will arrive at the sanctuary in a couple of days for an on-the-spot investigation. However, the NTCA has not yet finalised the tour schedule of the investigating team.

Informing the media on Saturday, Additional Director General (ADG) Crime Branch, Santosh Upadhyay, said he had received the report from the Forest Department about the death of the tiger. The Crime Branch will conduct a thorough investigation on the basis of the report.

Stating that the Forest Department had detained some persons in connection with the incident, he said since the sanctuary is along Odisha-Jharkhand, there was a possibility that poachers from the neighbouring state may have committed the act. “We will also include this aspect under the purview of our investigation, which will be dispassionate and impartial,” he had pointed out.