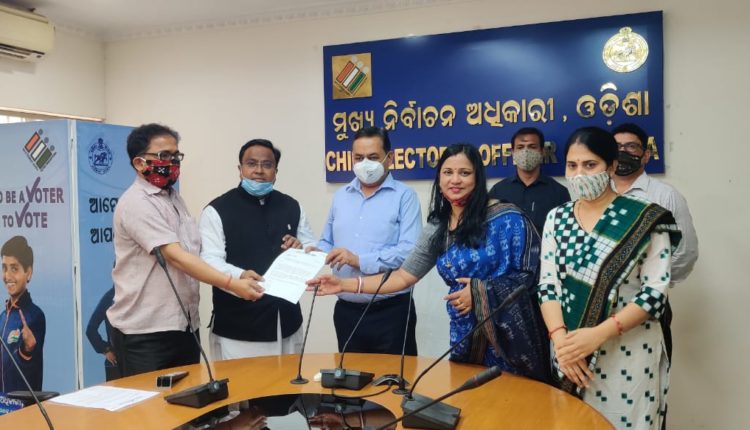 Bhubaneswar: Hours after the seizure of Rs 50 lakh cash by Pipilli police near Tarakaja Chhak in the poll-bound constituency on Monday, a delegation of the BJD met Chief Electoral Officer and filed a complaint.

The BJD delegation alleged that the BJP is pumping in money to buy voters due to the fear of losing elections.

In its letter the BJD stated that the money was seized from two BJP leaders. The saffron party is trying to pump in huge amounts of money in a bid to influence the Pipili by-poll, the letter stated.

The delegation in its letter further demanded that police patrolling and surveillance be increased to ensure that BJP does not become successful in its illegal activities.