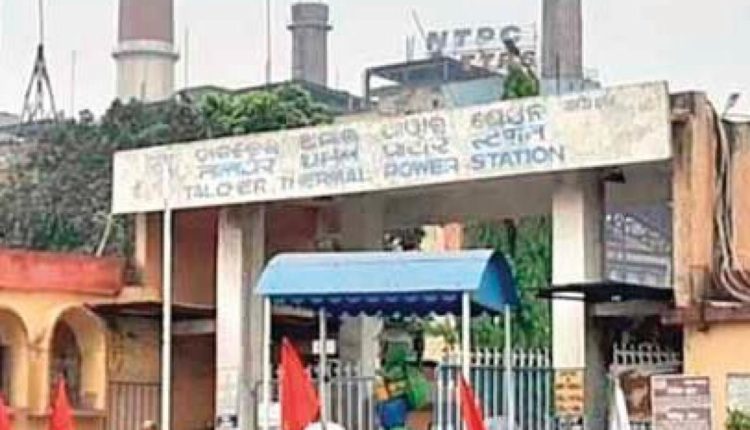 Angul: The district unit of BJD has called a 12-hour Angul bandh on April 7 protesting the shut down of Talcher Thermal Power Plant.

Addressing mediapersons the district BJD leaders said the centre shut on the 54-year-old unit by citing pollution. The centre’s decision has directly and indirectly affected the life of 7,000 regular and contractual staff of TTPS, said Talcher MLA Braja Kishore Pradhan.

The Central Pollution Control Board had sent the closure deadline for the plant, a major contributor to air pollution, in January because it failed to adhere to environment norms.

The BJD has demanded that the plant be allowed to resume functioning and process to set up a new plant be started, Pradhan demanded.