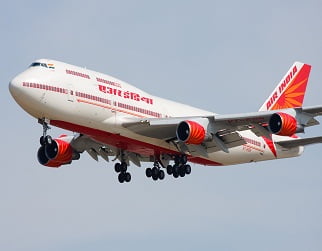 AI insiders alleged that these positions were being filled at the behest of a top airline official and chances are that these eight people would again be promoted before the company’s planned divestment.

According to report by news agency IANS, the airline will conduct interviews with empaneled candidates through videoconferencing on August 19. The interviews will be held for the positions of GM (Ops) in wide body and narrow body aircraft.

“Before advising the candidates, please ensure that there is nothing adverse against them,” a circular by AI’s personnel department said.

IANS quoted unnamed sources as saying that the new appointments will add to the costs of the company at a time when it is citing inability to pay other employees, thereby causing more heartburn.

Worried About Going Out For Milk Everyday? Here Are Packs That Last 6 Months