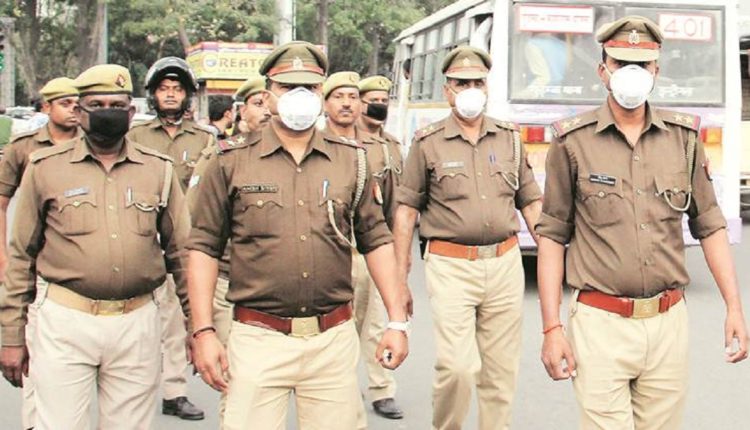 Lakhimpur Kheri: A 13-year-old girl from Lakhimpur Kheri district in Uttar Pradesh was raped and then strangled to death here on Friday. Two men have been arrested, police said on Sunday. This incident took place under Isanagar police station limits, the cops said.

According to police, the girl had gone to fields on Friday afternoon. When the girl didn’t return till late in the evening, the family launched a search for the teenager. After following some dragging marks near the sugarcane field, they eventually found her body.

The father of the deceased girl has denied enmity with anyone in the village, cops said.

“On the complaint by the deceased’s father, two youths identified as Sanjay and Santosh have been arrested,” DSP Pratap was quoted as saying by news agency PTI.

An FIR has been lodged under relevant Indian Penal Code (IPC) sections besides the Protection of Children from Sexual Offences Act (POCSO) and the SC/ST Act, the DSP said, while adding that the reports of the girl being brutalised were untrue.

Earlier, there were reports of injuries to the girl’s eyes and tongue. However, the autopsy by a panel of doctors showed no such thing, Pratap said. “The post-mortem report stated the cause of the girl’s death was strangulation after rape,” he said.

BSP supremo Mayawati condemned the incident on social media. “After the rape of a Dalit minor in Pakariya village of Lakhimpur Kheri, UP, her brutal killing, is extremely sad and shameful. What was the difference between such incidents in the SP and the present BJP government? The government should take strict action against the culprits of Kheri along with Azamgarh, BSP demands,” Mayawati tweeted.

Odisha Assembly Monsoon Session To Be Held Before Sept 30