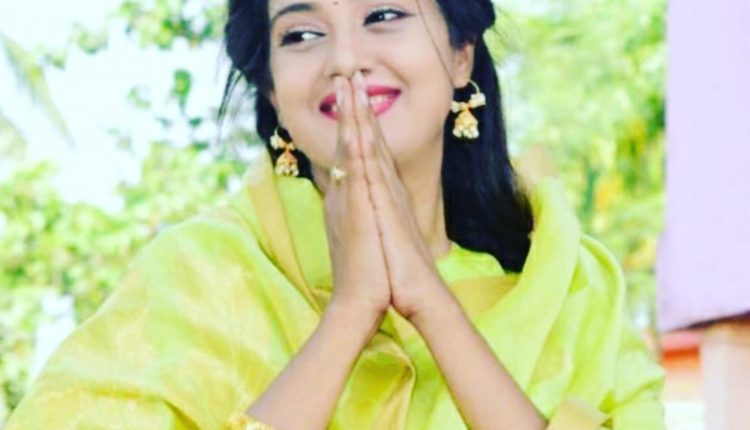 Cuttack: Amid the long-drawn legal battle with her estranged husband, Varsha Priyadarshini has landed in fresh trouble with Delhi police issuing summons to her for allegedly making casteist remarks against a staffer of Anubhav Mohanty.

If sources are to be believed the Delhi police have summoned the actress and her mother and niece for the casteist comments. They have been accused of misbehaving with a staffer of the actor-turned-politician while they were in the national capital with Anubhav.

Questions, however, are being raised over the delay in filing the complaint. While the incident took place on July 9 in 2019, the Delhi police registered an FIR under the SC/ST Act (when a person not belonging to a SC or ST intentionally insults, with intent to humiliate, a member of an SC or ST in any place within public view) on July 22 this year.

A team of Delhi Police reportedly arrived in Cuttack on July 25 in this connection but had to return due to a lack of cooperation from their counterparts at Purighat. The actress along with her elder sister later went to Purighat police station to receive the summon. She might face legal action if the allegation is proved true, the sources added.