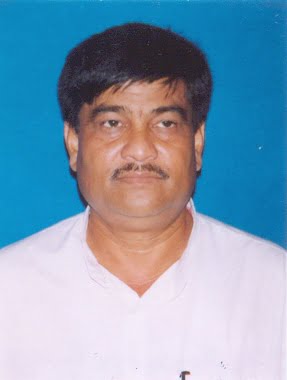 Bhubaneswar: The state government has decided to resolve the problems of citizens through social media interactions under the 5T and Mo Sarkar initiatives.

As part of the plan, the Food Supplies and Consumer Welfare Minister, Ranendra Pratap Swain, will go live on his Facebook and Twitter accounts on February 13 and will reply to queries from people.

The minister has urged citizens and stakeholders to send their questions by February 11.