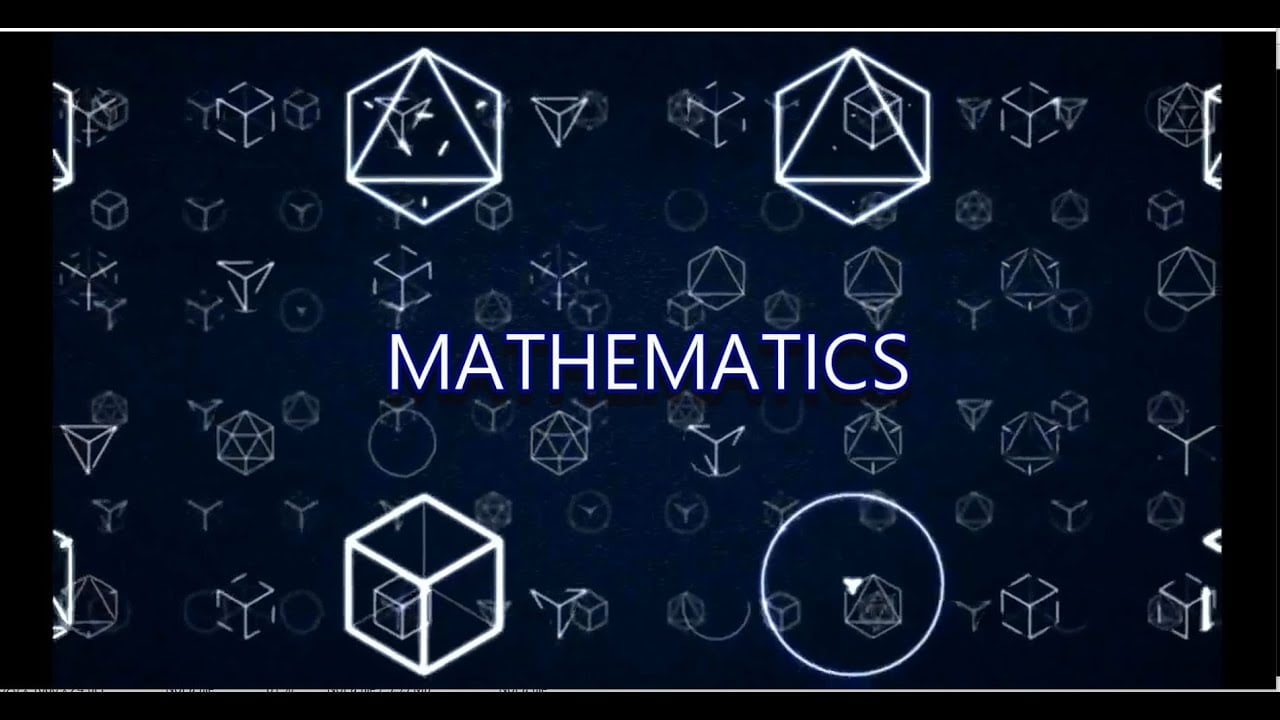 New Delhi: In January this year, CBSE had announced a major change in the Class X Board exam from 2020 onwards. A circular issued said two levels of examination in Mathematics will be conducted to help the different level of learners. Students will have the option of opting either for ‘Mathematics-Standard’ or ‘Mathematics-Basic’.

The Board exams are due in February and before schools begin the process of filling the exam registration form, here’s what you need to know before making an informed choice between ‘Maths-Basic’ and ‘Maths-Standard’.

1. According to reports quoting CBSE’s Controller of Board examination Sanyam Bhardwaj, a student who opts for basic Mathematics will not be able to study the subject at the plus-two level.

2. However, if a student scores good marks in basic Mathematics and wishes to pursue the subject in Class XI, they will have to appear for the Class X compartmental exam, usually held a month after the results are declared.

3. According to reports, such a student can opt for Maths in Class XI only after clearing the compartmental exam.

5. The Board has advised students to take up Maths only if they are interested in the subject.

Fresh Notification For Admission In Vacant Plus II Seats In Odisha

Matric Exam: Parent Injured In Cop Lathi-Charge While Providing Chits To Daughter In…