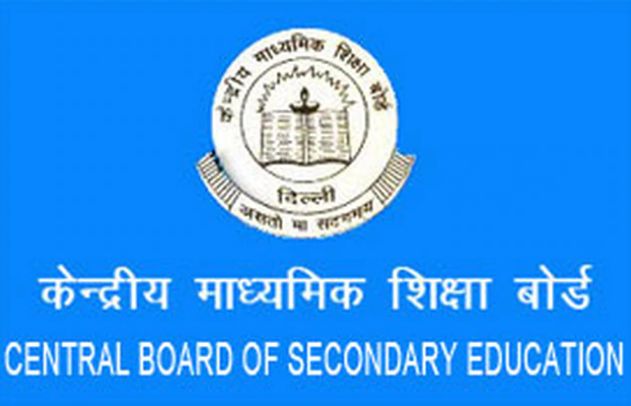 Bhubaneswar: Opposing the arbitrary hike in Class X and XII  CBSE board exam fees, the Odisha Abhibhabak Mahasangh has urged Chief Minister Naveen Patnaik to intervene in the matter.

In a letter to the Chief Minister on Sunday, chairperson of the Mahasangh Basudev Bhatt said the CBSE hiked the examination fee by 24 times, from Rs 50 to Rs 1200, for SC & ST student, while general category students have to pay Rs 1500 instead of Rs 750. Besides, the board has also imposed a late fee of Rs 2000 per candidate in addition to the fee prescribed above, which is grossly illegal, he added.

Bhatt also said that the board has also decided to collect an additional fee of Rs 300 from the SC & ST and general students of Class X and XII for appearing in an additional subject and fixed the migration certificate fee at Rs 350 per candidate.

Stating that the Mahasangh has also informed the School and Mass Education minister of Odisha, Samir Ranjan Dash about the matter, Bhatt requested the Chief Minister to write to the HRD minister and direct the CBSE to withdraw this arbitrary hike in the examination fee. He also requested him to ask all the MPs of Odisha to respond to their request in the above matter.

CollabCAD Software To Be Launched For CBSE Engineering…