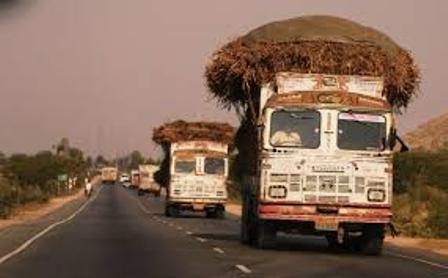 Bhubaneswar: Taking note of the rise in road accidents and plying of vehicles with fake number plates, the Odisha government has decided to install CCTV cameras on National Highway (NH) 16.

The CCTV cameras will be installed between Rameswar in Khurda district and Panikoil in Jajpur district, Transport Commissioner Sanjeeb Panda informed the media on Monday.

They will be installed after every 4-5 km along NH-16, he added.

“We will identity the vehicles moving at a high speed beyond the speed limit issued by the Transport Department. As we have the information about the plying of transport vehicles with fake registration numbers, we will identify these vehicles with the help of the CCTV cameras and take appropriate action,” Panda pointed out.

Panda further informed that the estimated cost of installing the CCTV cameras will be around Rs 15 crore and the Commerce and Transport Department will finalize a tender very soon.

He also said the Transport Department has made it mandatory for the installation of GPS system in all public transport vehicles to track their locations as well as to ensure the safety of passengers.