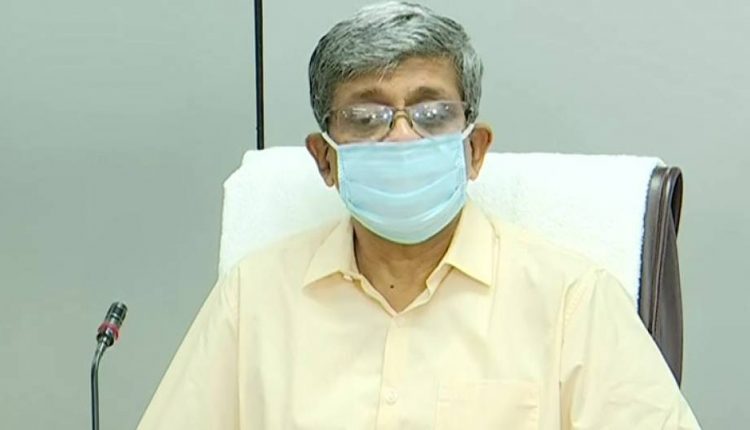 Bhubaneswar: For the first time, central counting will be held at the block level during the ensuing panchayat elections, State Election Commissioner Aditya Prasad Padhi said on Friday.

“Strong rooms will be set up at booth level and if necessity arises, the number ballot boxes will be increased, he said.

Padhi further said that the electoral roll was last revised in January 2021. “Collectors have been asked to submit a report by October 26 after completing delimitation of wards and reservation of seats in their respective districts,” he said.

They have also been directed to identify and keep vote counting centres ready at block headquarters by November 5.

Earlier, the. collectors asked to appoint polling officers and complete the process by October 25, he added.

“Temporary polling station will be set up in areas having no proper facilities,” Padhi said.

The Commissioner has also directed the collectors to repair and paint ballot boxes to be used in the elections. An amount of Rs 1.16 crore has been sanctioned to the districts for the purpose and the collectors have been asked to complete it by November 15, he added.