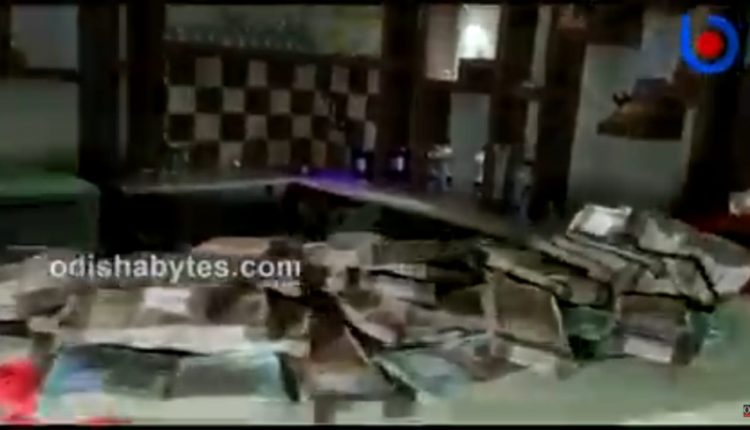 Bhubaneswar: In another development in the Manish Anurag death case, the inspector-in-charge of Tomando police station Pramod Pattanayak was on Friday transferred to the DCP office.

“He has been charged with dereliction of duty for not taking action against South City Hotel and Bar at Patrapada, which was open late in the night despite the ongoing night curfew in Bhubaneswar,” said Bhubaneswar DCP Umashankar Kar.

He further said that the bar in Hotel South City was being run illegally. “While probing the Manish Anurag death, a separate case was lodged against the bar for running till late night and it was found that its licence had expired,” the DCP added.

The bar, whose licence had reportedly ended in September, grabbed the spotlight post the murder of senior journalist Naveen Das’ son, whose a pond a few metres away from the hotel, on October 10. Manish was seen leaving the bar in the early hours on the same day in CCTV footage.

“The action was taken on the basis of an inquiry conducted by an Additional DCP-ranked officer,” he said, adding that Chandaka IIC has been given additional charge of Tomando police station.

The Commissionerate Police also raided the illegal bar and seized a huge quantity of liquor. Currency notes in denominations of 10 and 50, believed to be stocked for showering on bar dancers, were also seized.

Earlier in the day, constable Prasanna Behera, who was reportedly running the bar on a lease, was suspended on the basis of an inquiry conducted by an Additional DCP-ranked officer. Behera as well as the owner of South City Hotel and Bar, Pradyumna Jena, have also been detained for interrogation.