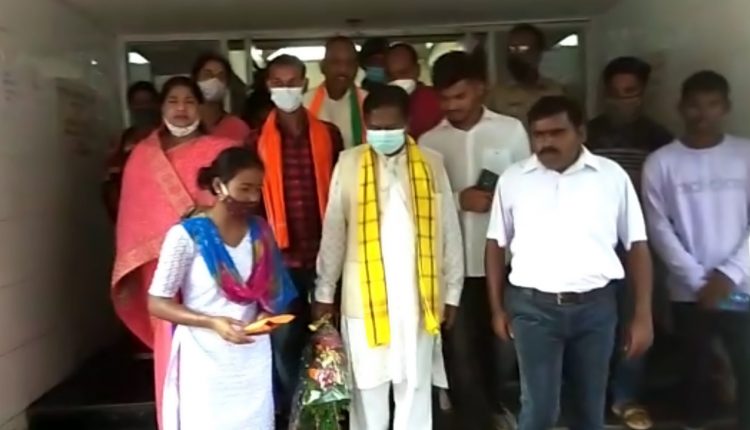 Keonjhar: Union Tribal Welfare and Water Resources Minister Bisweswar Tudu who was on an official tour of health facilities in the district walked out of a review meeting at Joda Central Hospital on Friday as he found the officials were not in a position to respond to his querries.

“The hospital is in a mess. The authorities could not answer simple questions to my satisfaction. No paper is in order. Apparently, they were not prepared for my visit,” Tudu told newspersons while walking out of the meeting in a huff.

The minister hailing from Mayurbhanj in the neighbourhood said the doctors and other medical staff were inconsistent with their replies and said he would report the matter to the higher-ups in the Health department. The hospital was launched with great expectations and it did not have competent staff to take care of such a facillity, Tudu added. “Let’s see how we can improve things at this hospital,” he averred.