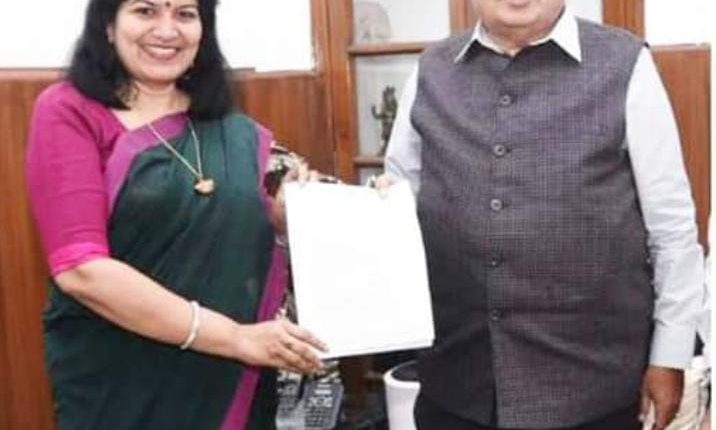 Bhubaneswar: The Central government has approved the proposal for construction of a flyover and two vehicle underpass in Khurda town.

Stating this in a tweet on Tuesday, Bhubaneswar MP Aparajita Sarangi said, “Extremely glad to inform that a Flyover near Collectorate, Khurda, & two Vehicle Underpasses have been allowed by GoI.”

Thanking prime minister Narendra Modi and Union Minister of Road Transport and Highways Nitin Gadkari for the approval of the projects, the BJP leader said those were “combined demand of leaders from all political parties”.

The projects have been estimated to cost Rs 28 crore. While the flyover will cost Rs 4.19 crore, the budget for the light vehicle underpass at Nijigarh is Rs 1.97 crore and the underpass at Palla Totapada is Rs 10.52 crore.

The rest amount of the budget is meant for other infrastructures of the projects like approach roads, a release of the National Highway Authority of India stated.

Seized Tiger Skin In Odisha Turns Out To Be Jackal Hide