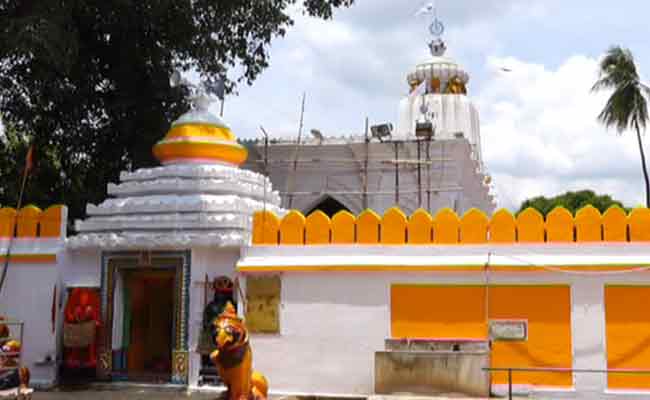 Baripada: A day after people congregated in large numbers at Jagannath temple in Baripada town in Mayurbhanj district during the Rath Yatra, the administration on Tuesday clamped Section 144 of CrPC around the temple premises.

A senior police officer said that the prohibitory order has been invoked within a 500-metre radius of the temple and it will remain in force till the Bahuda Yatra.

He said that three platoons of police and 20 officers have been deployed near the temple to prevent any untoward situation.

Though the temple remained closed in accordance with the Supreme Court’s directive in view of the COVID-19 pandemic, there was a large congregation of devotees in front of the temple on Monday.