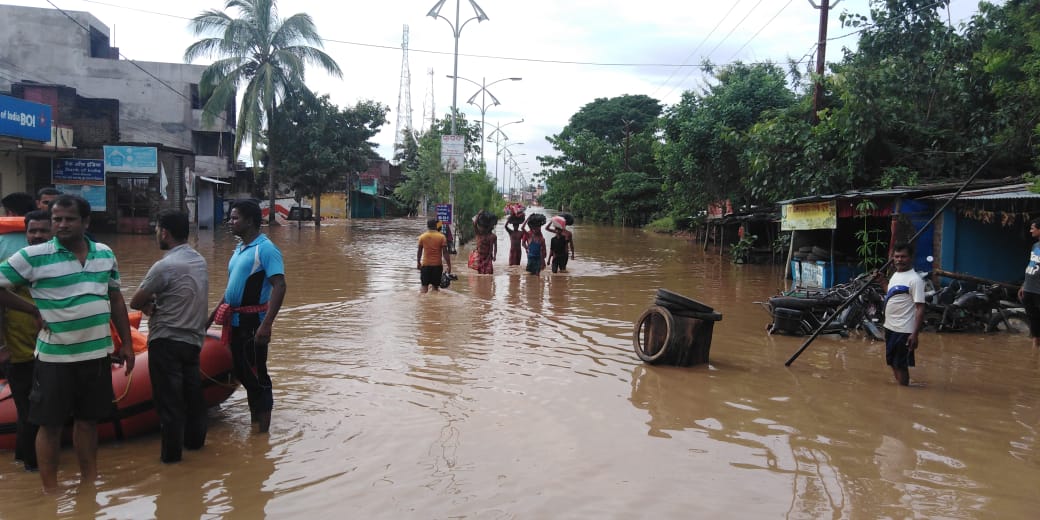 Share
Bhubaneswar: The seven-member central team led by Joint Secretary (Centre-States), Ministry of Home Affairs, S K Shahi, left for the Gajapati district on Friday to assess the damage rendered by the very severe cyclonic storm Titli on October 11.
The team during its visit to the affected areas of Gangabada and Champapur panchayats in the district will interact with the people. After completing its visit, the team will have a review meeting with the district collector and return to Bhubaneswar and have a meeting with the senior government officials at the State Secretariat in the evening.
The team had visited several affected blocks in Ganjam district on Thursday.
The team will submit report to the Centre within a week.
Talking to mediapersons on Thursday, sarpanch of Barata panchayat in Ganjam district Gobardhan Nayak said the district administration has provided free kitchen and financial assistance to the affected families.
Stating that efforts are on to bring the villagers living on the hilltop to the plain area, he said the restoration work is in full swing which will be completed within a month.
Tilti
Share FacebookTwitterGoogle+ReddItWhatsAppPinterestEmail