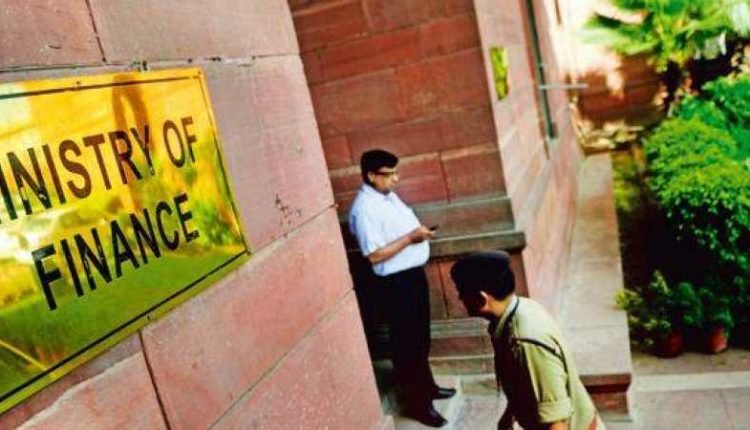 New Delhi: The Central government on Thursday imposed certain restrictions on bidders from the countries which share a land border with India on the grounds of defence and national security.

An order issued by the Department of Expenditure under the Ministry of Finance has stated that any bidder from the countries sharing land border with India will be eligible to bid in any procurement of goods, services or works only if it is registered with the competent authority.

The Registration Committee constituted by the Department for Promotion of Industry and Internal Trade (DPIIT) will be the competent authority for registration. Political and security clearance from the Ministries of External and Home Affairs respectively will be mandatory.

The Centre has also written to the state governments for implementation of the order. The states can constitute the competent authority but political and security clearance will remain the same.

However, relaxation has been provided in case of procurement of medical supplies for containment of COVID-19 pandemic till December 31.