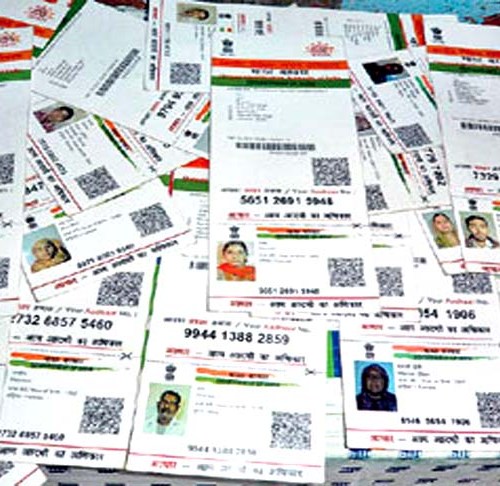 Among the districts identified to be sensitive in the eight states, according to sources, are Ernalulam in Kerala; Triuppur in Tamil Nadu; Bengaluru in Bangalore; Karimgunj in Assam; Goalpara in Assam; Dhubri in Assam; South Salmara in Assam; Hailakandi in Assam; East Khasi Hills, District Meghalaya; West Tripura, Tripura; Sipahijala in Tripura; Mumbai Central, Maharashtra; Palghar; North 24 Parganas, West Bengal; and South 24 Parganas.

The Home Secretary apprised every state of the current situation and said the Centre plans to address the issue. All states have been asked to give suggestions on how the sample survey can be executed, which will be studied in detail. The Centre wants to set up a system to curb the malpractice and has asked the state governments for ideas on the standard operating procedure (SOP), the report added.

Manipur Chief Minister N Biren Singh told News18: “Fake Aadhaar cards are a big threat to our country, we should immediately address it. Border states are at a greater danger. Whatever directions come from the Centre, we will follow.”

A senior officer from Assam told News18: “The situation is serious in the border districts of Dhubri and Hailakandi. Crimes using fake Aadhaar cards are on the rise. Special steps are needed to curb it.”