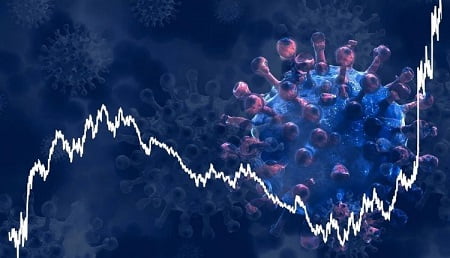 Bhubaneswar: Even as Odisha continued to report less than 900 COVID-19 cases for the third consecutive day on Saturday, the Centre has issued an alert for the state in view of the upcoming festive season.

The state contributed to 5% of India’s weekly new cases and a high positivity of 4.85% in the week ending August 5, Union Health Secretary Rajesh Bhusan wrote to the health secretary on Friday.

“Odisha has been reporting high average daily new cases since the past one month (845 average cases/day) with a high of 1,790 new cases reported on August 5 with 10 districts reporting an increase in cases during the same period,” he said.

Four districts have reported more than l0% weekly positivity in the week ending August 4, he added. 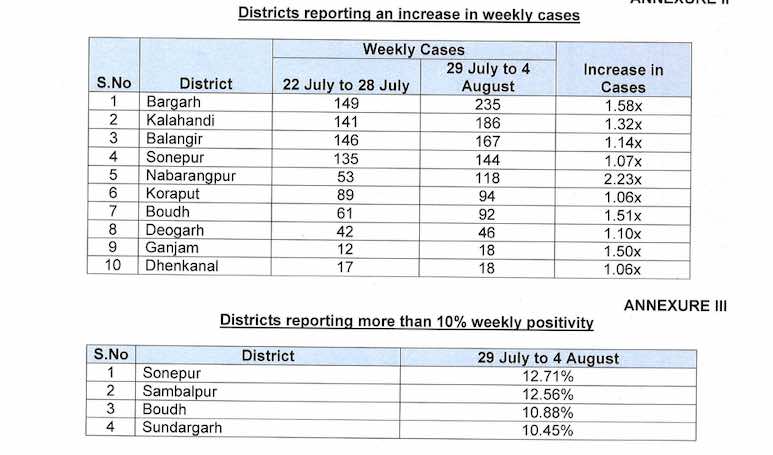 He also cautioned the state over a decline in weekly tests in 15 districts, including Khurda, Sundargarh and Cuttack which have been leading the cases tally. 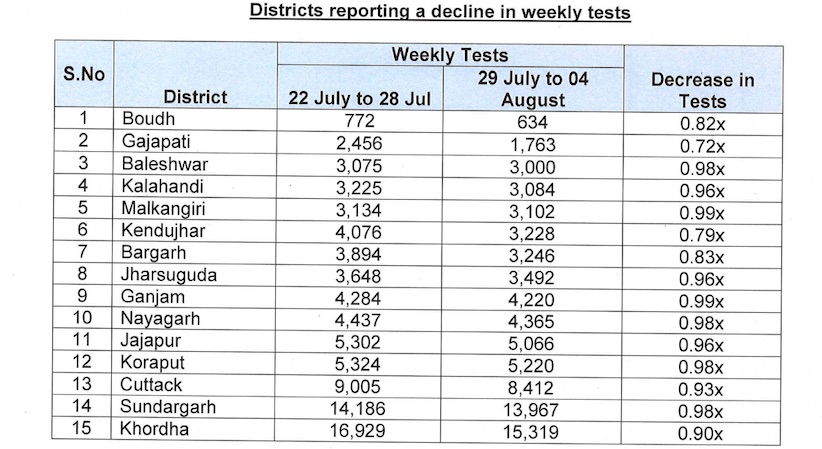 Bhusan further said that mass gatherings during festivities and inter-state journeys may potentially facilitate the transmission of infectious diseases, including COVID-19. “lt is critical for the state to ensure adequate testing is undertaken in all the districts of the state while maintaining the recommended share of RT-PCR and Antigen tests. The state must also closely monitor districts reporting higher cases, positivity rates and clusters to prevent further spread of infection and effective case management,” he wrote.

ln view of some changes in symptoms and clinical manifestation of the disease, the state has been asked to monitor and report district-wise influenza-like illness (lLl) and SARI cases in all health facilities as per the guidelines, on a regular basis for detecting early warning signals of the spread of infection. “Genome Sequencing of prescribed samples of international passengers as well as the collection of samples from Sentinet Sites (identified health facilities) and local clusters of new COVID cases is equally important. Such samples must be sent promptly by the State/UT to the designated lab of INSACOG network for Genome sequencing,” the letter said.

While diligently following the five-fold strategy of Test-Track- Treat- Vaccinate and adherence to Covid Appropriate Behaviour within the community, Odisha has also been asked to increase the pace of vaccination for the eligible population and accelerate the administration of free precaution doses for 18+ age group under the ‘COVID Vaccination Amrit Mahotsav’ till September 30.