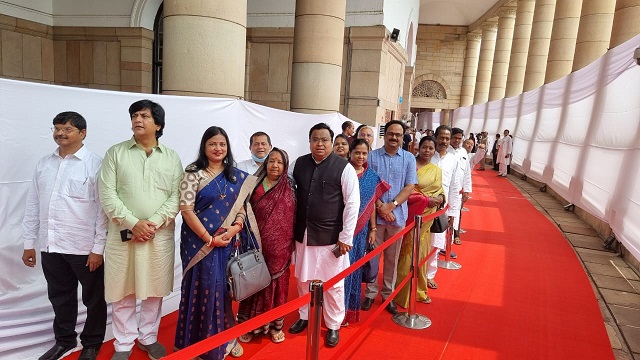 NDA candidate Dhankhar is the clear frontrunner in the Vice-Presidential elections, voting for which is now under way. Polling, which began at 10 am on Saturday, will continue till 5 pm. Results are likely to be announced later in the evening.

The Opposition’s Vice-Presidential nominee Margaret Alva is likely to get over 200 votes.

Who is supporting whom

There are eight vacant seats in the Upper House while 39 Trinamool Congress MPs have decided to abstain from voting.