Centre To Bring Bill In Parliament To Ban Cryptocurrency 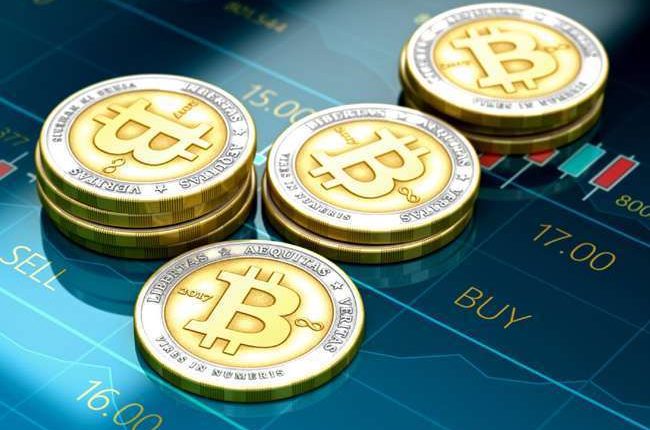 New Delhi: The Centre is all set to bring a Bill in the Parliament’s winter session to ban all cryptocurrencies in India, barring a few exceptions. This is aimed at creating a framework to regulate digital currency issued by the Reserve Bank of India (RBI).

As an after-effect, all major digital currencies witnessed a fall of around 15 per cent and more. Bitcoin was down by around 18.53 per cent, Ethereum nosedived by 15.58 per cent, and Tether was down by 18.29 per cent.

The Cryptocurrency and Regulation of Official Digital Currency Bill, 2021, has been listed for introduction in the Lok Sabha during the winter session scheduled for November 29 start.

The RBI has raised “serious concerns” about private cryptocurrencies. The world’s biggest cryptocurrency Bitcoin is hovering around $60,000, and its price has more than doubled since the start of 2021 and has been attracting hordes of local investors.

COVID Third Wave Won’t Be As Severe As Previous Ones, Says AIIMS Director

Rain To Lash Cuttack City In Next 3 Hours