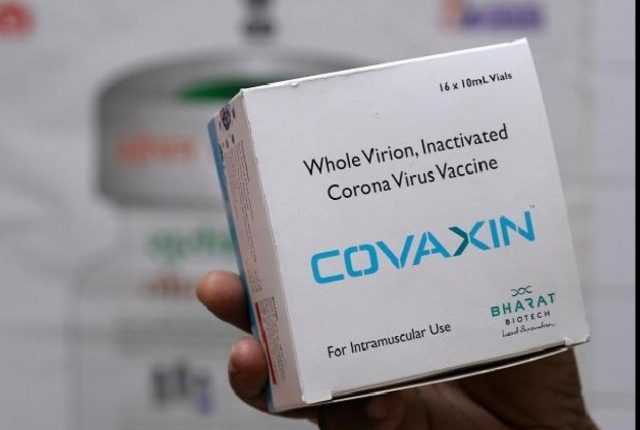 The results of The Lancet’s interim study that was recently published showed that a couple of doses of Covaxin, also known as BBV152, had an efficacy of 77.8 per cent against symptomatic disease with no serious safety concerns.

A total of 2,714 hospital workers at the All India Institute of Medical Sciences (AIIMS) in Delhi were assessed in the latest study conducted between April 15 and May 15. Workers who were symptomatic and underwent RT-PCR test for COVID-19 detection were considered for the study.

According to researchers, the Delta variant was the dominant strain in India during the study period. The strain accounted for approximately 80 per cent of all confirmed coronavirus cases.

Developed by Hyderabad-based Bharat Biotech in association with the National Institute of Virology, Indian Council of Medical Research (NIV-ICMR), Pune, Covaxin is an inactivated whole virus vaccine administered in a two-dose regimen with a gap of 28 days.

Covaxin was granted approval for emergency use in India for people aged 18 and above in January while the World Health Organization (WHO) listed the vaccine among its approved emergency use COVID-19 vaccines earlier this month.

Centre To Bring Bill In Parliament To Ban Cryptocurrency