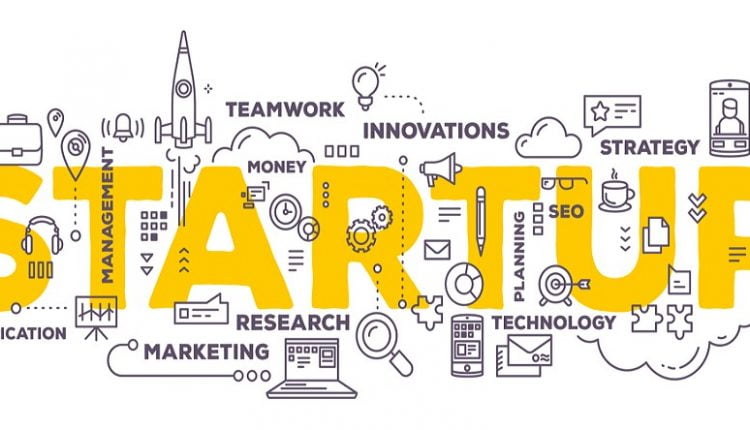 New Delhi: The virtual week-long celebration of Startup India, ‘Innovation Week’, with participation of at least one startup project from each state, will take off on Monday.

According to a release of the Commerce and Industry Ministry, the Innovation Week, organised by the Department for Promotion of Industry and Internal Trade (DPIIT), will showcase the entrepreneurship from across the country from January 10 to 16.

The startups, representing 55 industries spread across 633 districts, which have created over 6 lakh jobs since 2016, will participate in the virtual programme that is organised for the first time by the Centre. Around 45% of the startups are from Tier-2 and Tier-3 cities, the release stated.

The programme is part of ‘Azadi Ka Amrit Mahotsav’ which commemorates the 75th year of Independence. Interactive sessions, workshops and presentations based on various themes like Academia & Mentorship Support to Startups, Incubation and Acceleration Support to Startups, Market Access through Corporates & Government to Startups, and Funding & International Avenues to Go Global will feature in the programme.