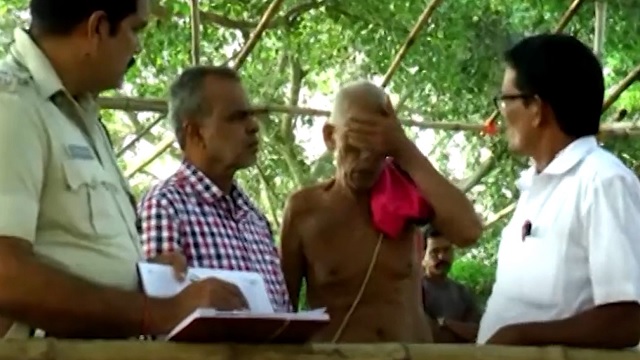 The matter came to the light after the priest Dhirendra Satapathy opened the gate on Saturday morning and found the idols of Lord Ram, Krishna, Madanmohan, Goddess Radha, Laxmi, and Saraswati missing from the temple.

It is being alleged that a few miscreants entered the temple late on Friday night and stole the idols, stated to be made of ‘ashtadhatu’ (octo-alloy), after breaking the gate.

On getting the information, local police visited the spot and initiated a probe into the incident. “They are leaving no stone unturned to nab the thieves,” a member of the Temple Committee Binod Das told media.

Notably, this is the first incident of theft in the famous temple of Baldevjew in the last 500 years that has spread outrage in the village. Irate locals demanded stringent action against the accused thieves.

No COVID Updates On I &PR Twitter Handle; Know What Odisha Health Official Have To Say