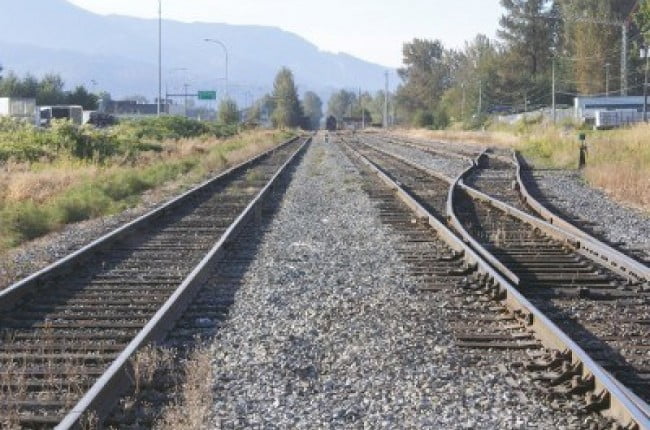 Bhubaneswar: With the Railways commissioning the 10.5 km of newly-laid broad gauge line between Bichhupali and Jhartarbha of Khurda Road-Balangir rail line, the Odisha government has sanctioned Rs 150 crore for speedy execution of the much-awaited project.

According to reports, Principal Secretary, Commerce and Transport Department, B P Sethi, has directed state government officials to release the fund to the railways to ensure early completion of the project.

The state government has given land free of cost and is bearing 50 per cent construction cost for the 306.25 km Khurda Road-Balangir railway project.

Recently, the state government held a high-level meeting with senior officials from Central government, Railway and Forest and Revenue departments to expedite the project. It has also been decided to fast-track the forest clearance at the earliest in a time bound manner, an official was quoted by PTI as saying.

Though survey of the new rail line between Khurda and Balangir, connecting the coastal region of the state with the western district, was done in 1945, it got sanction from the Centre only in 1994-95 and the project is already delayed by more than 20 years due to lack of funds following which the state government signed an MoU with railways to contribute certain amount of funds for expediting the works.

Sources said the ambitious project is also being delayed due to non-issue of Stage-I forest clearance. Of the total length of 306 km of the new railway project, 91 km from Khurda Road to Nuagaon has been commissioned. Now, another 10.5 km between Bichhupali and Jhartarbha is commissioned.

Officials said that the work is in progress from Nuagaon to Daspalla (91 km to 106 km) and target is set to commission it by March 2023. The work from Daspalla to Buguda (106 km to 121 km) is very slow due to non-issue of Stage-I forest clearance from the Ministry of Environment and Forest, the sources said.

Similarly, work from Buguda to Banigocghha is also yet to start due to non-issue of the Stage-I forest clearance. In total, the Government of India is yet to issue required forest clearance from 112 to 180 km while the work from 180 to 275 km is in progress and work at 275-301 km already commissioned.

It may be noted here that the newly-laid broad gauge rail line between Bichhupali and Jhartarbha of Khurda Road-Balangir rail line project was commissioned on Saturday following clearance given by the Commissioner Railway Safety (CRS).

The railways has been constructing the line from both the sides, from Khurda Road and Balangir, for early completion of the project.